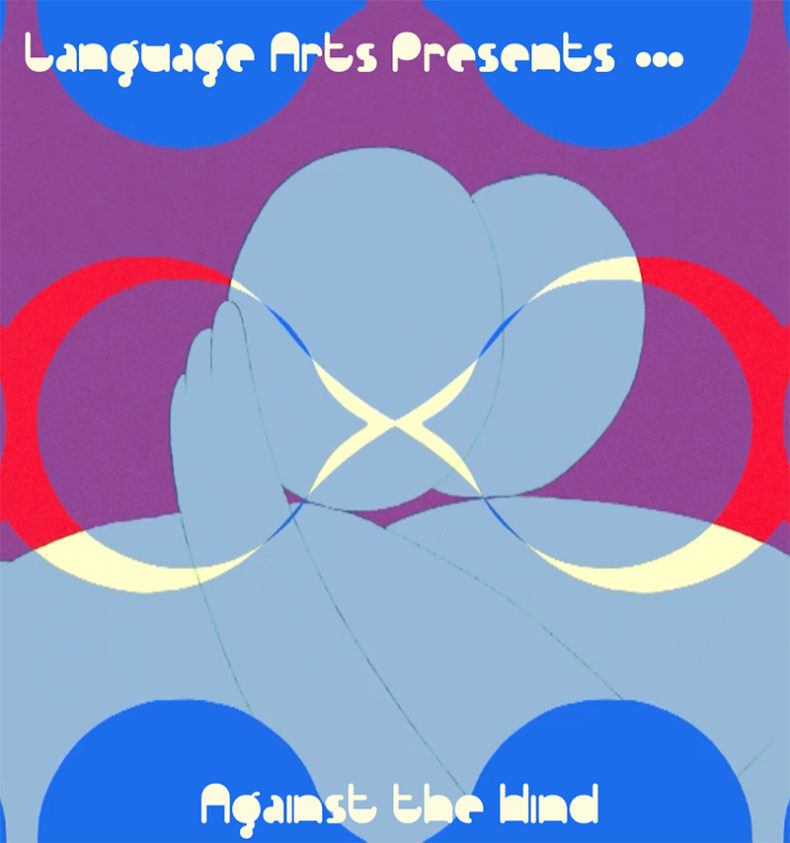 LANGUAGE ARTS – “AGAINST THE WIND”

Artist: Akin to Beck, each record from Language Arts is a new departure from her previous releases: Wonderkind (2014) and Able Island (2015). Kristen has created a polished sound that nods at New Wave to Vapourware; and Art-Pop to Dance Music. Fragments of Stereolab, Grizzly Bear, Ladytron and Psychedelic Furs can be found scattered throughout her upcoming album, Lemon/Lime.

Video: The video is just as vibrant and dynamic as the song, and serves as a technicolour highlight for the tune and its relatable lyrics. Completely animated, the video pairs perfectly with the song and features a person roaming through life and thought. Kristen Cudmore, the lead guitarist and vocalist of the band, calls it “one of those, why try, songs? When I was with him, I was exhausted. I was running against the wind”.

“Toxicity latches on to me in the form of an insecure person who is trying to convince me I’m home. -But once I establish my authenticity, I grapple with myself, running against the wind and I become contrite for trying to endure the mess.” ~Writer Kristen Cudmore