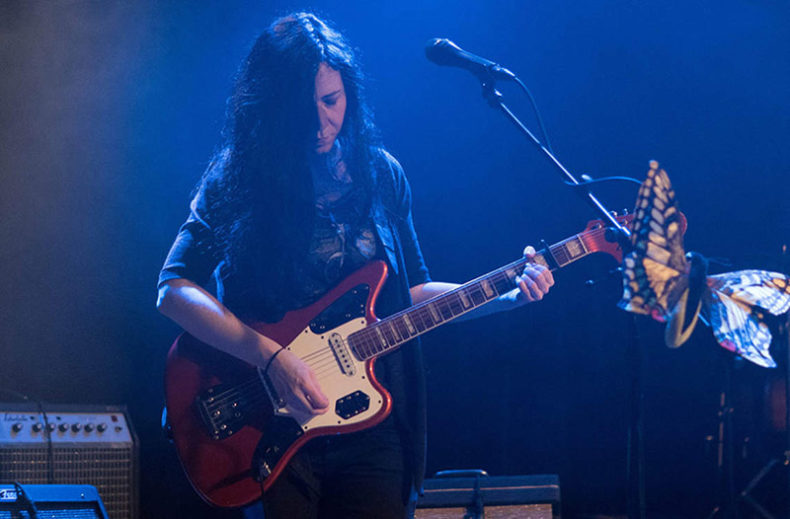 Blending the bluesy rock & roll of the Brian Jonestown Massacre and Black Rebel Motorcycle Club with the shoegaze decadence of Ride and Slowdive, Juleah has found its trademark sound in sweet but sultry vocals and the depths of reverb-soaked guitars. While remaining steeped in omnipresent psych leanings, Juleah has delicately perfected the art of genre reinvention, taking heed of everything from the snarl of southern guitar riffs to the shimmer of surf rock.

Having cultivated a continuously-growing worldwide fanbase, Juleah has garnered attention from across the English- and German-speaking music world with impressive reviews being published in the NME, The Revue, Fourculture, Musikexpress, Britpop News, Indie Music.com and many more. 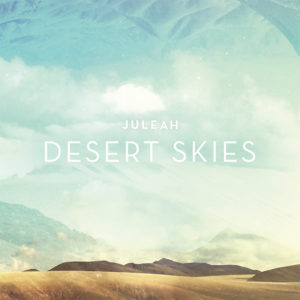 The new Juleah album is called Desert Skies and will be officially released on the 15th of February 2019 via Konkord Records
In the beginning there is reverb. And a swooshing sound, steadily closing in, as waves of sand are piling up, towering like dunes trying to reach for the skies. A natural spectacle, in an eerie but beautiful way. A tremor caused by 6 strings and the bewitching vocals of Juleah aka Julia Hummer, who is moving on to funkier pastures here. It’s obvious, the songwriting on Juleahs third album Desert Skies (KONKORD Records) is shifting the boundaries inside her own musical universe towards up-tempo grooves and bluesy licks.

by SPILL NEW MUSIC on September 21, 2020
THE BEACHES – “LAME” UNIVERSAL MUSIC The Beaches are back with a “Lame” 2-pack, which includes the original recording from The Professional EP along with a new Live version! [...]