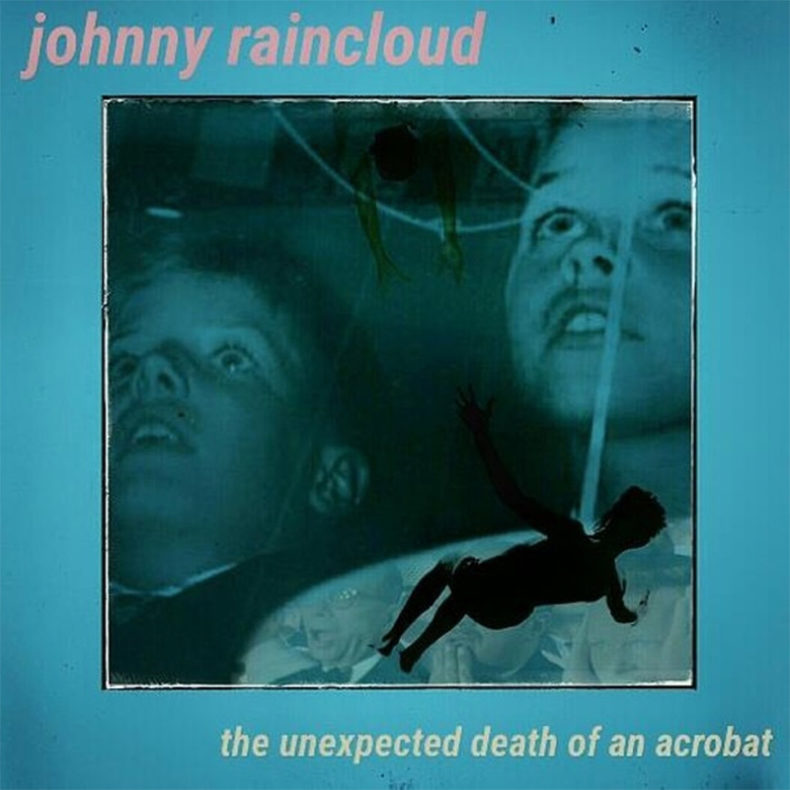 “Plaid and Peppered” is a new music video produced by the Indie Rock Trio Johnny Raincloud. The song is off their latest sophomore LP The Unexpected Death of an Acrobat” released this past July and was shot/edited by the band’s frontman Mike Stortz. With help from his cousin/bass player Jon Hampton and drummer Timmy Hidalgo, the one-minute long video was shot on their Canon 814 XL Electric Super 8 camera and only one roll of film was used. It cost $40 to make.