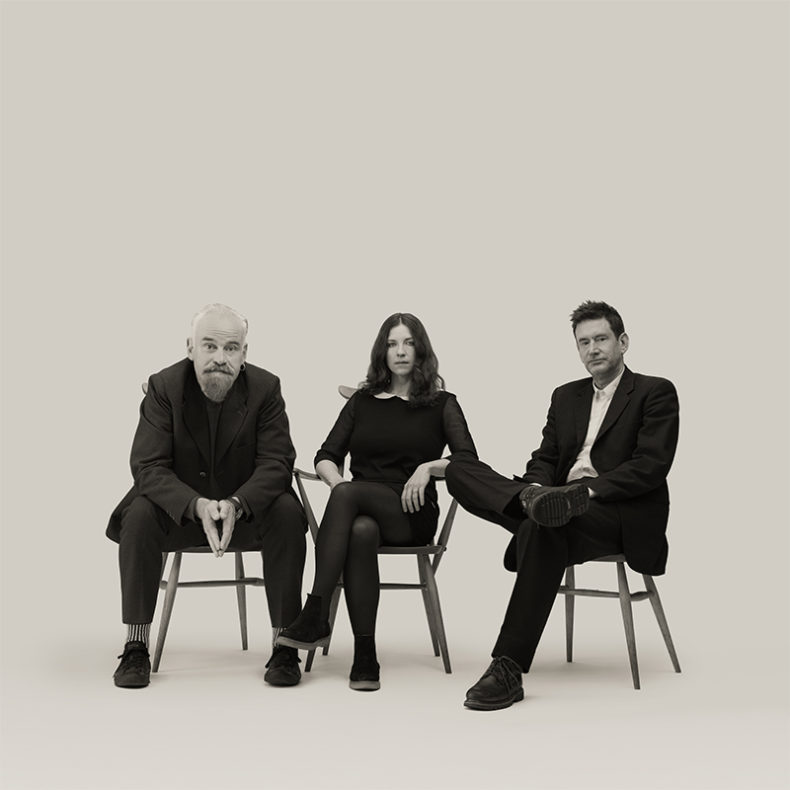 JOHN METCALFE – “SEE ME THROUGH”

“See Me Through” is the new single from John Metcalfe taken from the latest album Absence.

John Metcalfe is a former member of Factory Records band The Durutti Column  who has arranged music for Morrissey, Coldplay, Blur, U2 and many more.

What is it to be human? What unites us across time and continents and blood? Many have sought answers to such fundamental questions by examining sorrow and loss, death being a constant faced by us all. Some of the world’s greatest artists have used grief as a muse, searching for meaning in how we deal with what we lose and our capacity to overcome tragedy. And to the list of those who have grappled with such conceptions we must now add John Metcalfe, whose stunning Absence delivers a thoughtful and ultimately uplifting rumination on what death leaves behind, and how we come to terms with it.

Metcalfe has always been surrounded by music. As a child, he would listen to his father sing opera, before a love of Kraftwerk and Joy Division led to a stint as a drummer in a high school band. But it was a move to Manchester that really accelerated his development as an artist, and led to him finding his true calling. Joining cult band The Durutti Column, then signed to legendary label Factory Records, brought him into the orbit of Tony Wilson and the Haçienda, formative events that would help foster his renegade spirit.

Unimpressed with the strictures demanded by the classical recording industry, Metcalfe persuaded Wilson to launch the ground-breaking Factory Classical Label, aimed at unearthing exciting – and unconventional – new British talent. It was here that Metcalfe found a home, and the group that would come to define his musical career; the Duke Quartet. For nearly 30 years, they’ve existed at the vanguard of contemporary British music, innovating and delighting in equal measure. Working with world-renowned artists across the entire cultural spectrum, from pop, dance, film, TV, and theatre, Metcalfe honed his arranging and producing skills; he’s now one of the UK’s most sought after arrangers, regularly working with some of biggest names in music (Morrissey, U2, Coldplay, Blur, George Michael and Tom Jones).

As a solo artist, Metcalfe explores electro-classical soundscapes and the boundaries between genres. His finely tuned compositions are neat yet grand in scale, both in terms of sound and the conceptual ideas underpinning them. Absence, the fifth record to bear his own name, is something of a departure for Metcalfe, framing bold images and themes with some of the most conventional song structures he’s ever employed. But it’s also his most affecting, deconstructing a subject he’s been interested in since his childhood in New Zealand.

by SPILL NEW MUSIC on February 19, 2020
FALLING DOVES – “ART OF LETTING GO” INDEPENDENT After deriving influence from brit rock giants such as Oasis and Echo & The Bunnymen, The Falling Doves, are ready [...]