Video Premiere
173
previous article
SPILL TRACK OF THE DAY: JAMES BRYAN - "BACK IN THOSE LOVING ARMS FEAT. DIVINE BROWN"
next article
SPILL VIDEO PREMIERE: THE FOREIGN RESORT - "SHE IS LOST" 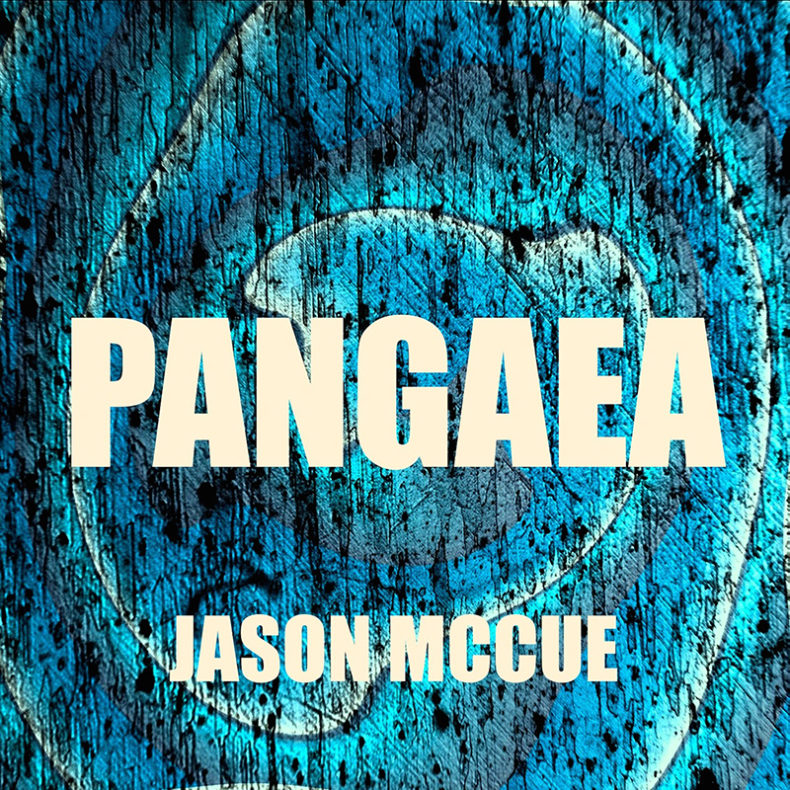 Jason McCue is a Seattle-based alternative folk artist, who is coming out with an album called Pangaea on March 9th. Jason’s music has been gaining notoriety since he won the Sound Off! competition at the Museum of Popular Culture, and since landing performance slots at festivals such as Bumbershoot, Timber, and NW Folklife. Pangaea’s first single is called “Can’t Remember.” The video for this song was created by videographer and director Will Green, a Seattle University graduate and long-time buddy of Jason’s. The two of them spliced up different shots of Jason trouncing around outside of his Seattle home, as well as old grainy footage of a family vacation, and of course, different animals that Jason found nice to look at. Animals have been a long-standing theme in Jason’s songwriting and creative imagery, and he keeps that tradition going with this video.

Jason’s quote: .“This video is the product of my friend Will and me putting our heads together to try and tell some kind of a story about nostalgia. I’m in a place where I think it’s easy to idealize the past and miss out on what’s happening in front of my face, and the song itself is meant to capture the concept of memory as a regressive force. The imagery that Will uses in the video complements the song so well, and adds a more specific element onto it. Overall though, it was just fun to make. Plus, I loved sifting through all the possible animal shots that Will had at the ready.”

“I wanted to create with historical, environmental and wildlife footage in order to illustrate Jason’s alternative folk music.”