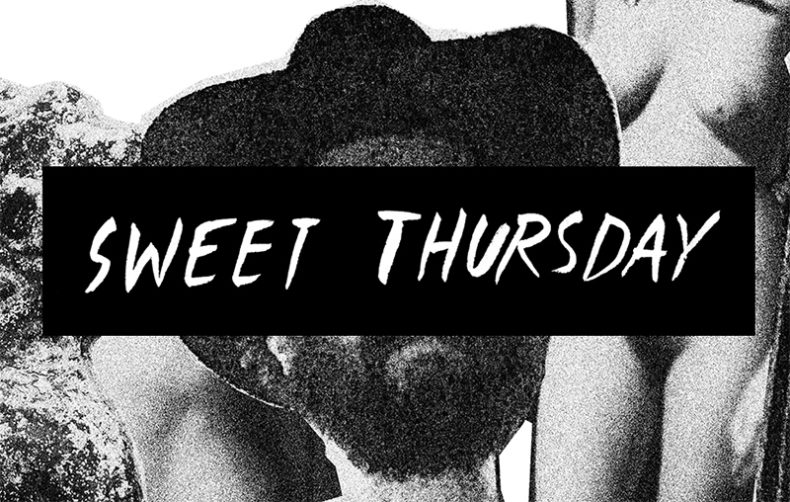 Herman Dune is David Ivar’s musical project. It was started in 1998 in Paris, France.  David is a French/Swedish citizen who began playing anti-folk in Paris at a time when no DIY scene existed, let alone with songs performed in English.

After spending years in Lo-Fi territory with the label Shrimper (The Mountain Goats), 2006 found Herman Dune signing to EMI/Source (UK Virgin) and releasing two albums.  The album Giant was certified Gold in France and both records had Herman Dune touring non-stop for the next two years.  Herman Dune played 42 States in the USA and many festivals including; SXSW, End of the Road, Green Man, Benicassim, Primavera Sound Festival, All Tomorrow’s Parties, and Central Park Summer Stage festivals. In 2008, Funny Or Die produced the video for the song “Tell Me Something I Don’t’ Know,” featuring John Hamm and a puppet made by Jim Henson’s Studio. Now an Immigrant in California, I set up a studio in my back yard, gave up my phone, stopped touring and started working intensely on music and art. I also drove around the South Bay in my 1992 Toyota with its old cassette deck. Most songs on “Sweet Thursday” are inspired by this new life, and the doubts and fears of being an alien resident in the shift of the US during this current administration.

At a recent show of Mike Watt & The Missing Men in a warehouse on the docks near my house, Mike shouted out to the audience, “Release your own stuff! Put out your own music!”. I felt like the King of the San Pedro Punk Scene was pointing at me to inspire me in my process of going back to doing things myself, my own label, my own everything!