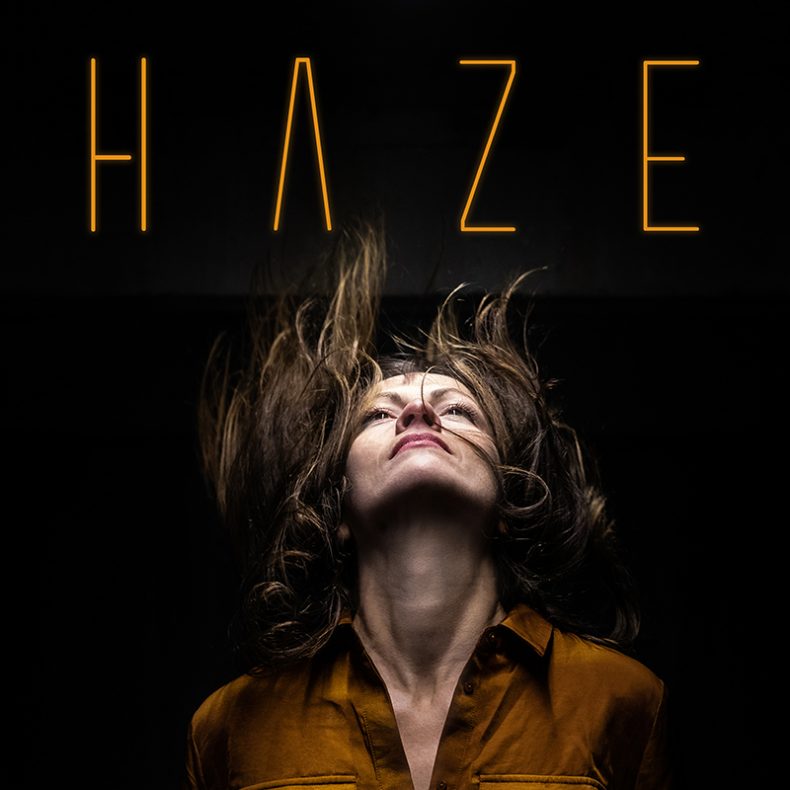 The Flemish PJ Harvey? Haze, also known as Mirabelle Van de Put, has been a staple of the Belgian rock scene as a tour manager for Millionaire and Sioen and a bassist for countless bands. After a lifetime of playing bass and singing backing vocals in bands like Nightwitches, Barbie Bangkok and ERIIS, Mirabelle decided to step out of her comfort zone and try something new…on her own.

2020 began with the objective to start a band, record and play shows. But, the pandemic made that dream nearly impossible. Instead of waiting for the world to get back to normal, she got to work. The first lockdown imposed sudden free time which was exactly what she needed to create, no strings attached. Haze was born. The honesty and fragility reflected in the music is reminiscent of PJ Harvey and Mazzy Star. Soothing vocals, edgy guitars, and laid-back drum beats set the tone for this self-titled debut album.

The first single, “Flu”, a self-explanatory song about the times we are in, garnered rave reviews. Now, with the follow-up single, “Fool The World”, she tackles narcissism.

“I find it very interesting to observe people’s behaviour. My lyrics are a reflection of that. ‘Flu’, the first single, is about the social aspect of the pandemic. ‘Fool the World’ about narcissism, like Trump. But I always try to keep it very broad, accessible, not too specific. I also think the atmosphere is very important.” ~Mirabelle Van de Put