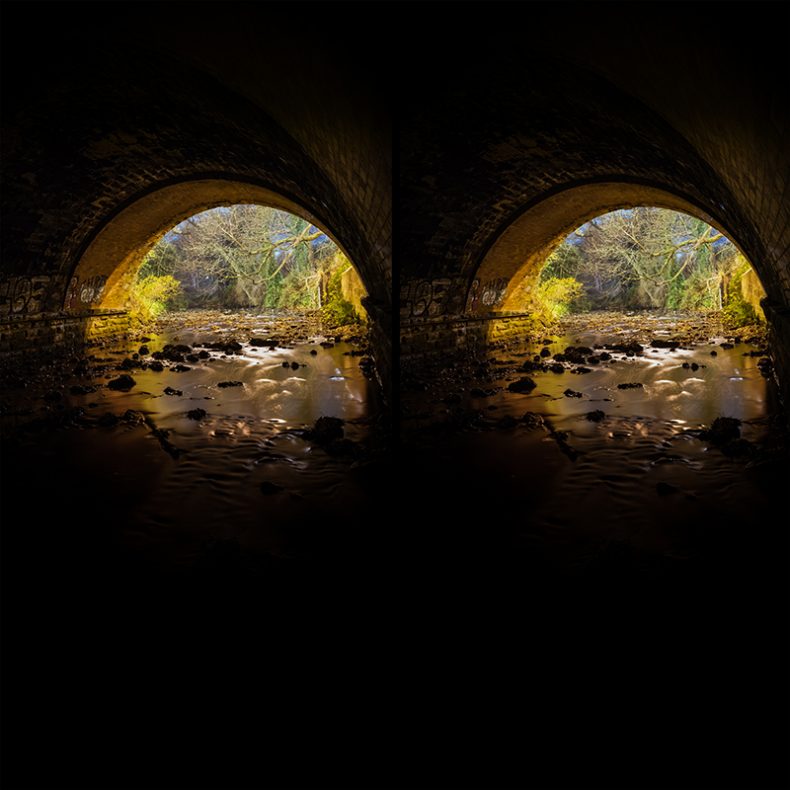 Grasscut are releasing “Coprolite Tip”, a new video from Overwinter– the first new album from the Brighton-based duo in over five years. The track released today via Lo Recordings , with the album to follow the next month.

“Coprolite Tip”, which follows previous single, “Return of the Sun”, has an unlikely and unlovely subject: coprolite is fossilized feces, mined for use as fertilizer in Victorian times. The track began as an anonymous voicemail to Grasscut HQ which told of the beauty of dragonflies at dusk at one such mine – the location of a fatal lightning strike in 1873. The track, based around these moments of brightness over a dramatic electronic backdrop with staccato electric guitar and multitracked violin, will be available digitally via all major outlets.

“The video for “Coprolite Tip” was put together in lockdown – tracking over white plastic sheeting in the studio for the white water in the song, pushing the camera into a studio lamp, mixing in layers of dragonflies and mountaintops filmed the year before in Wales on my phone; it also features 16mm end of reel archive film, old VHS tapes on fast forward…necessity, as they say, has definitely been the mother of invention.”  ~Andrew Phillips