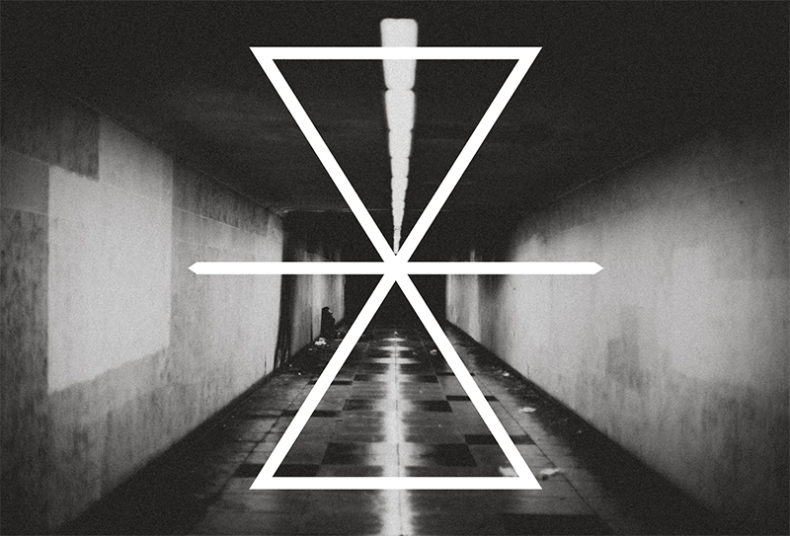 “The song ‘Shadows’ was the beginning. Two years ago I was going through a very dark period in my life and the process of writing music became like drawing poison from a wound. It had been 8 years since I had written ‘for myself’ (working as a session musician since age 18) and ‘Shadows’ opened the floodgates to over 20 songs being finished in the space of 6 months.’