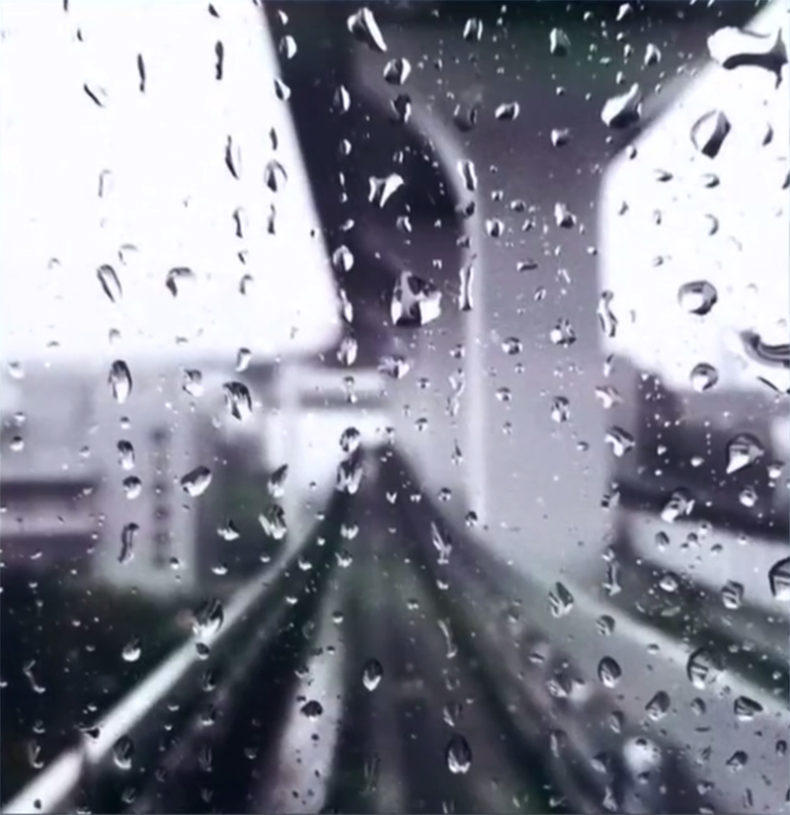 After making their dynamic debut in 2016 with Selfless, The Frame Defect have made waves in the Toronto and Greater Ontario Area’s progressive metal scene.  Their tireless gigging across the region has culminated with their upcoming tour with Protest The Hero which will take them to Waterloo, St. Catherines, Hamilton, and Sarnia.  In the meantime, The Frame Defect have released their first single off their upcoming record.

“Residue” consists of a unique stylistic mix by blending two genres that often do not cross.  The verses of the track are some of the band’s heaviest works as the group blends poly-rhythmic pulses with driven thrash feel that is filled out by the frequent and harmonized lead lines from the guitars.  The chorus and bridge on the other hand, seem to lean more on pop, giving the song a catchy and melodic base that is bound to truly come alive in a live setting.  “Residue” is a cross between Protest The Hero, The Dillinger Escape Plan, and pop rock titans of the likes of Linkin Park that will leave fans excited for what is to come from their upcoming album.  Listen to the Spill Magazine exclusive premier of “Residue” below!

“Over the last year we’ve introduced two new band members (Jordan Kendal, Reid Maclean) and went from a 3 person ‘project’ to a full 5 piece band.  It didn’t seem right to limit these fresh voices through the filter of another story driven album like ‘Selfless’.  If anything, it seemed more advantageous to explore these new voices and use them as inspiration.  We’re not giving out much detail about the new record yet, but each song’s musical ‘character’ is based on a member of the band.  ‘Residue’ was written with our drummer Dickson at the head.   He’s got an incredibly eclectic taste in music.   You can find him listening to anything from The Dillinger Escape Plan to Kelly Clarkson.  So, we set out to try to write a tune that was as dirty/heavy as it was easy to dance to.”

A passion for music has always been a part of Gerrod’s life. As a young boy, he was raised on a steady diet of the music from The Chili Peppers, Aerosmith, The Stones, Prince, and others from his mum. Raised in the GTA, Gerrod continued to foster his love for music by attending a wide range of concerts and learning the drums. His unapologetic passion for music has no bounds and has spread to a wide variety of styles, whether it be the 90’s rock that sound tracked his teenage years, the jazz he studied in university, or his newfound love for hip-hop. He recently received his bachelors in music and education from York University and is passionate about writing and reviewing good (and less than good) music. Gerrod is also the drummer and songwriter for a Toronto based rock & roll band, One In The Chamber.
RELATED ARTICLES
music premierenew musicspill music premiere