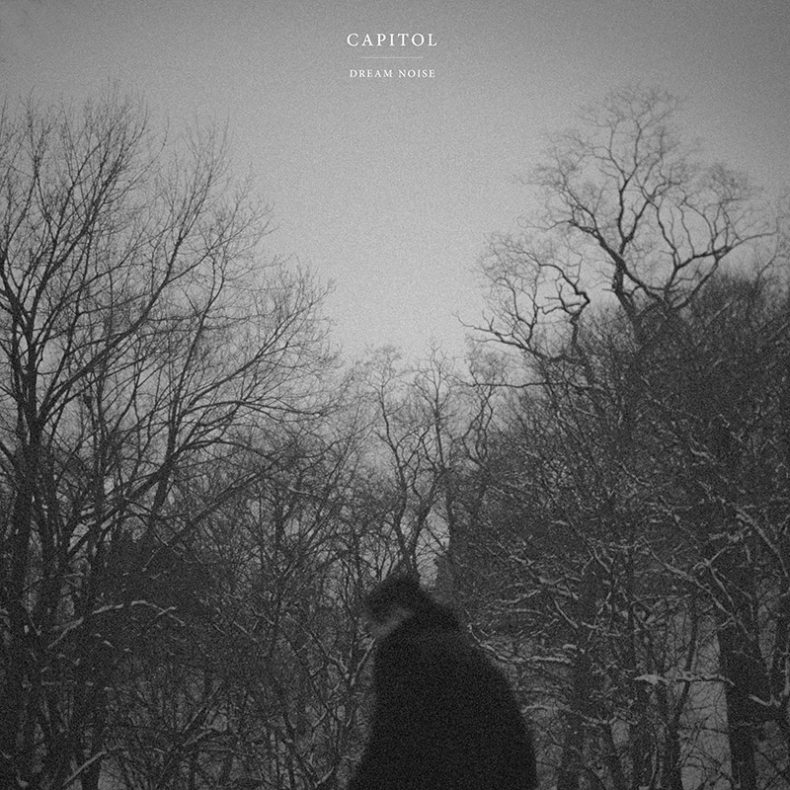 Capitol release new track “Blondie” from their debut album Dream Noise due out in October 2019, via Meritorio Records (EU) and Kingfisher Bluez (US/CANADA).

Formerly UK Cinema, upcoming album “Dream Noise” was recorded in the summer of 2018 at Candle Recording in Toronto, produced by Josh Korody (“The Dirty Nil”, “Tallies”, “Weaves”) and mastered by Sarah Register in NYC (“Future Islands”, “Depeche Mode”, “Lower Dens”). Capitol are influenced by an array of an genres from 70s punk to modern indie rock, and “Dream Noise” captures the decades in 11 eclectic tracks. The lead single “Blondie” helps announce the record in a distorted, dreamy anthem, with an emotional lyric-driven chorus and verses reminiscent of 80’s New Wave.

“Blondie” was one of the first tracks we wrote as a band. We were influenced by many different artists and genres for this track, from the sound of 90’s shoegaze guitars, to 80’s new wave synths & vocals, to modern indie drum beats. Over the past two years we were able to mold it into something we were happy with. We wanted to try to make the music video unique, not just a typical band performance. Experimentation was necessary to make it as original as we can, and with the talent and support of Black Lake (the video production company), we attempted to translate the album theme/style of Dream Noise” to video, with swaying slow-motion visuals and black & white film textures.