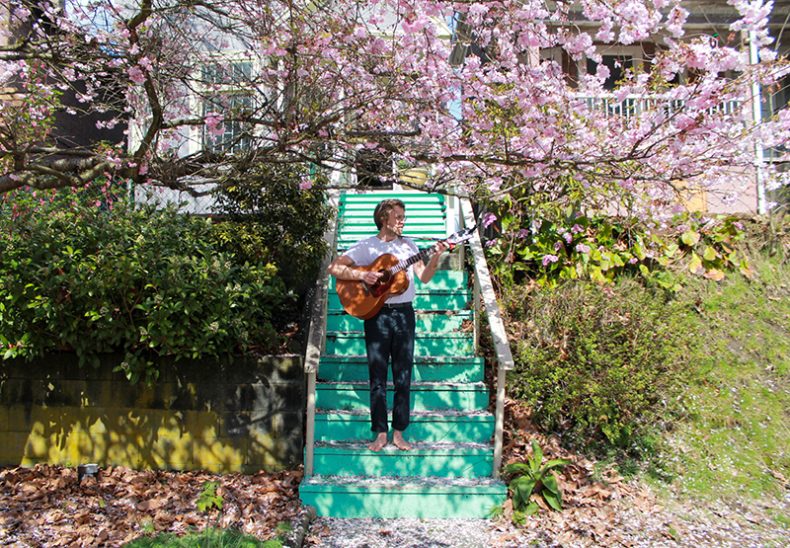 Gendron wrote “Blue” at a time when he was faced with making an important life decision. 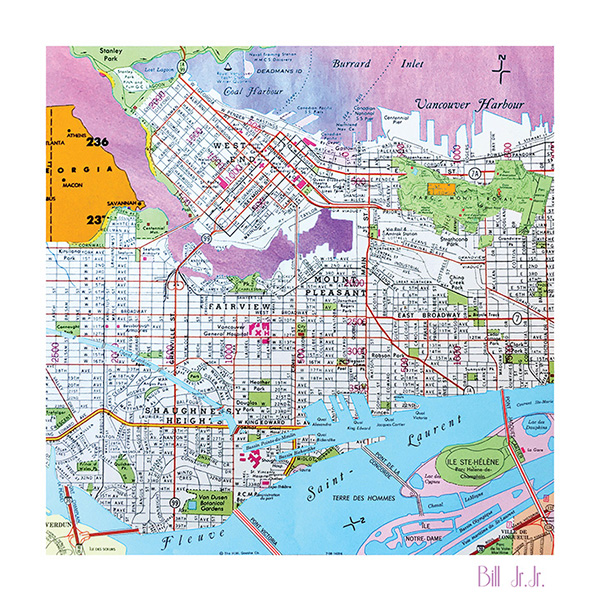 “Blue” is about how I imagined I’d feel if I didn’t move with my partner to Montreal,” says Gendron. “She had a school thing coming up over there and I had my life thing here and so I had to make a decision to stay, or to go with. Writing the song was a way for me to get closer to my decision: I realized that I’d be so “bluuuuuueee” if I stayed around here doing the same old stuff, so I took the plunge. Blue is a sort of a country song but made strange or “off”, which is why I like it so much. It’s a twanged out and lush version of a known and old timey idea.”

Much like the video for his previous single, “Dear Neighbour”, “Blue” is shot in 360 degrees creating a fun and interactive video experience, while showcasing Bill Jr. Jr.’s lo-fi 90s slacker vibe.