SPILL TRACK OF THE DAY: WAVES THAT STRAY – “MR WILD THE KILLER CHILD” 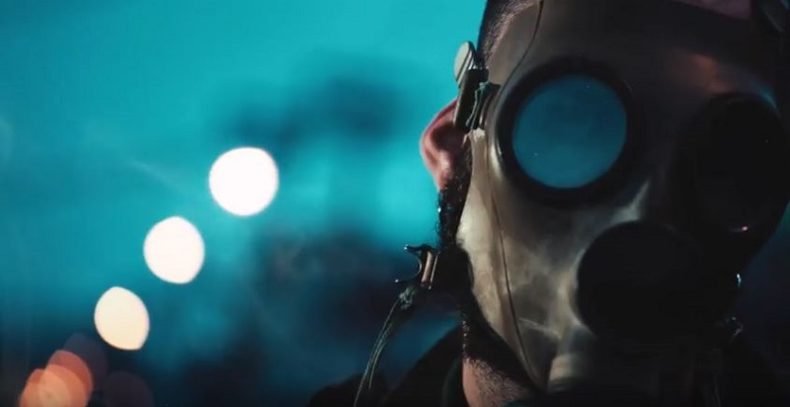 Waves That Stray are back today with the release of their brand new video, “Mr Wild The Killer Child”. Filmed in and around the City of Toronto, today’s release will give you a surreal glimpse of the dark underbelly of life. This searing hot Track Of The Day is the third release from their self-titled debut album, Waves That Stray.

Creating outside the box, where no rules apply Sean MacLean’s new act Waves That Stray delivers thought provoking smooth lyrics and music that captures Toronto’s energy and under currents.

The video was produced by Press It and edited by Floydian Images.

“An Introspective look at the media and life in the city. ‘Mr Wild The Killer Child’ ”
Sean MacLean