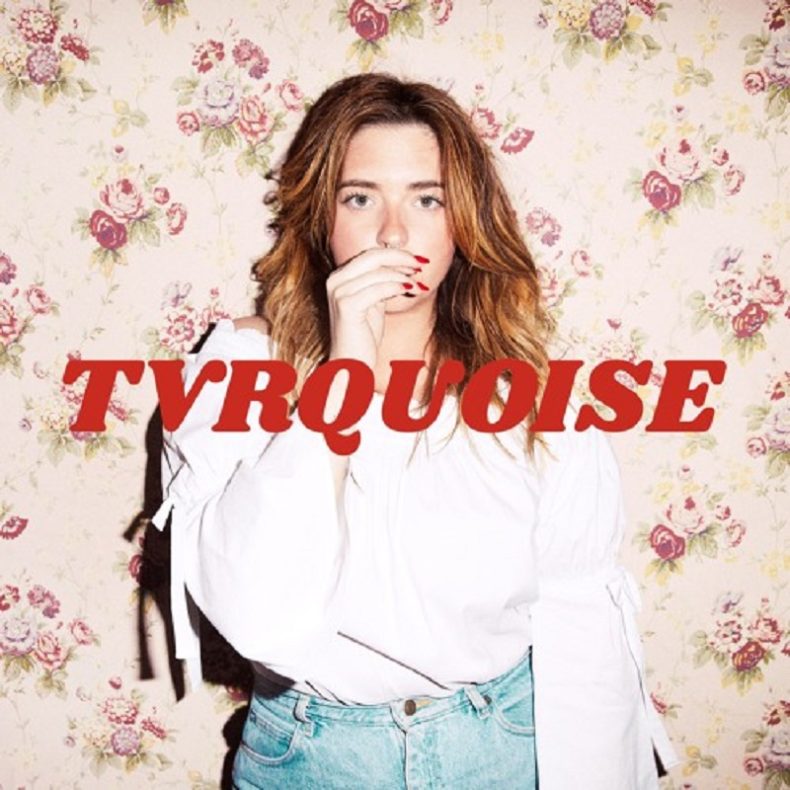 Los Angeles” is a song many of us LA transplants can relate to. It’s one of pessimism, optimism, and hope. It’s about giving everything up for your dreams. It’s about chasing them even though you’re well aware you could completely fail. It’s about facing this risk every damn day and seeing the beauty it. A goal for this album was to create songs that were lyrically relatable and sonically accessible. Los Angeles encompasses this in all ways.” – Faye Wellman, Tvrquoise

TVRQUOISE is the Los Angeles based, genre-bending, indie pop project of vocalist and songwriter, Faye Wellman. Her 2017 self-titled EP immediately garnered positive reviews by The 405, Audiofemme, and Blackbook. TVRQUOISE’s music is described as electro-dreampop with looping vocal melodies, textured beats, and sweeping synths, and has been compared to indie act, Braids. Earmilk put it best: TVRQUOISE’s music is “a beautiful dichotomy of pessimism and optimism.” Faye Wellman grew up immersed in music and the arts while moving between various towns of Michigan’s west coast. At the early age of three, she remembers singing songs from Tori Amos’ Little Earthquakes, an album favorited by her mother. At this young age, Faye began accompanying her mother to private voice lessons, absorbing her earliest memories of vocal training.

After graduating from Berklee College of Music in 2013, Faye relocated to Los Angeles. Driving cross-country solo, Faye credits the experience with removing many of her mental blocks and planting the creative seed for TVRQUOISE. She was inspired after visiting a Tibetan store in Boulder, CO where the shop owner implored her to buy some turquoise prayer beads.

“The woman told me about the stones: how they’re supposed to help open your throat chakra, make you release through your voice, and protect you through travels. I just thought, “this really resonates with me right now.”

In 2017, Faye met Patrick Brown – engineer, producer, and owner of Different Fur Studios and Text Me Records. TVRQUOISE soon signed with Text Me Records, leading to the creation a full length album. TVRQUOISE’s debut album is set to release April 2018.

SPILL TRACK OF THE DAY is published daily, showcasing the best in recent independent releases, with a focus on the Toronto Indie Music Scene. We also feature tracks from across Canada and around the World, including Canadian francophone releases. Remember -- you heard them here first. ;)
RELATED ARTICLES
los angelesnew musicnew music alert