SPILL TRACK OF THE DAY: THE STANDSTILLS – “WILD”

Track Of The Day
363
previous article
SPILL NEW MUSIC: LOWELL ANNOUNCES SOPHOMORE ALBUM 'LONE WOLF' OUT THIS WEEK VIA ARTS & CRAFTS
next article
SPILL TRACK OF THE DAY: SLEEPSPENT - "SOMETHING" 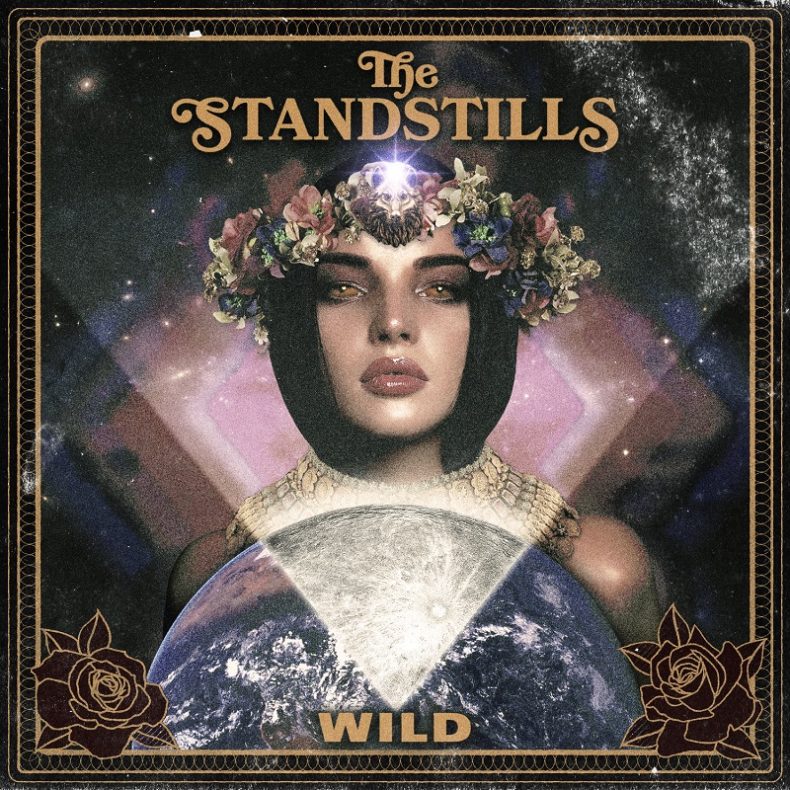 One thing you need to know about The Standstills: They don’t.

The name is an idea, “The height of an emotion when everything seems to stand still”.  Explains singer-guitarist Jonny Fox, front half of the hard-hitting blues-rock duo.

That brings us to another thing you need to know about The Standstills: There’s a lot you don’t need to know.  Like where they met and whether they’re a couple and blah blah blah. ’Cause in an era of social-media oversharing and celebrity-selfie books, Fox and Couture want to put some much-needed mystique and unpredictability back into the rock and roll. “We want to go back to basics,” he explains. “Back to when bands were rebels. It was supposed to be dangerous and not so safe, but still a lot of fun. We get that people want to know more. But we’d rather let our music speak for us.”

And it speaks volumes. Especially on their latest EP From the Devil’s Porch, released on Major Label eOne Music Canada. Produced by James Robertson and mixed by Juno winner Eric Ratz, it’s the Oshawa twosome’s fourth, fiercest and finest release: A wicked six-pack of juke-joint hoodoo, British blues bombast, cowbell-thwack boogie and modern hard-rock swagger. It all comes anchored by Couture’s relentless thunder-wallop. Lashed by Fox’s monstrous riffage. Dusted with harmonica from Canadian blues icon Paul Reddick and organ from Arkells keyboardist Anthony Carone. And most importantly, topped with Fox’s wailed tales of riding with women from New Orleans, battling for your immortal soul and running from (or with) the prince of darkness.

You want to know more about The Standstills, here’s everything the sly Fox is willing to share:

“With these songs, we’re stripping away the fat. The stuff we did before was more progressive, more alternative,” he says of the band’s previous independent releases. “This time it’s more focused. Instead of putting every idea we had into a song, we have one idea and dig into it.

The Devil’s Porch is wherever you want it to be.
“I’m a big fan of lyrics that mean different things and make sense in different scenarios. So it’s all open to your own interpretation. Whatever you view it as, that’s what it is.

It’s all about the groove.
“That’s what we’ve learned from all the shows we’ve played and how we’ve seen crowds react. When we hit that groove and see everybody get locked in with us, that’s it. That’s exactly what we want to do and where we want to be. That’s doing it right. Hitting that groove and taking that simpler approach makes everything way stronger.

Fox admits he and Couture “love the stage. We are very passionate about the music we create and the stage is a platform for us to deliver that passion. We feel the energy of the stage and take the songs where they need to go. We want to give people a strong musical experience.”

In 2015 the band released 3 singles, “Shotgun” which reached top 20, “Rise Of The Fall” which reached top 15, and “Orleans” which stormed in at number 4. In 2016 The Standstills toured Canada with Headliner Our Lady Peace and I Mother Earth, performing to thousands in arena’s across the country.

With great success, the band is now working hard on there first Major Label full length album along side studio mastermind Eddie Spear “Rival Sons and Red Fang” and James Robertson (From the Devil’s Porch).  Recently the band showcased in Los Angeles at Johnny Depp’s world famous Viper Room and travelled to Hamburg, Germany to take part in Reeperbahn Festival.