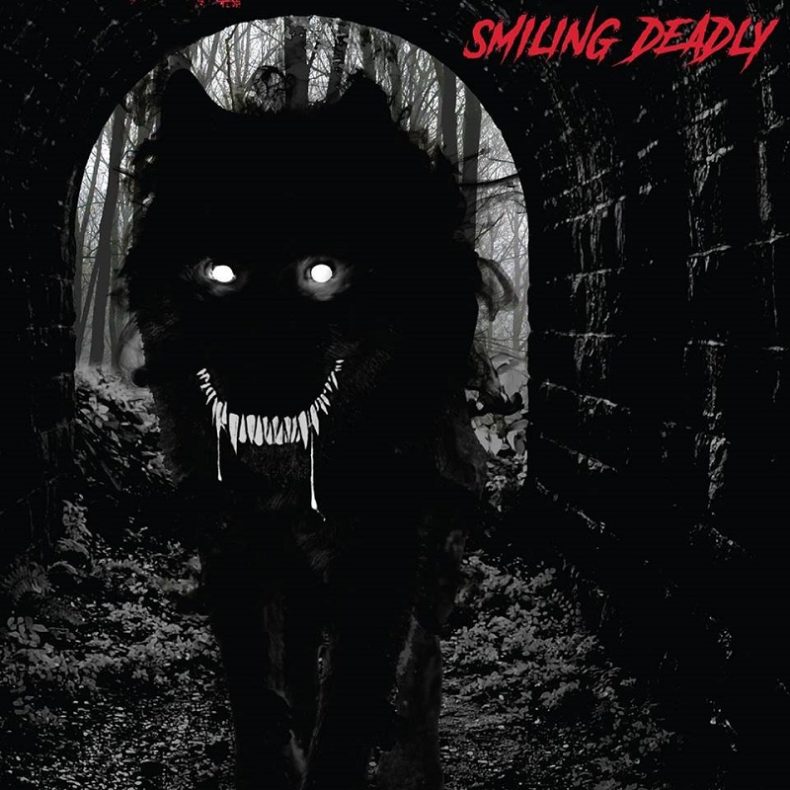 The band formed prior to 2008, with Steve and Andrew sharing a long-time appreciation for heavy music. Veronica joined the group in February of 2013, with her vocal talent breathing new life into the band’s performances and songwriting. Kevin joined in the summer of 2015, bringing a powerful drumming attack to the band’s sound.

In the summer of 2013, the band released its first EP “Fragments”, followed by 2014’s EP release “The Damned Poet”. Tracks from the “Fragments” record received FM radio play in Australia, Argentina, Bolivia, Canada, Honduras and Spain, to name a few countries.
In December 2013, the band was nominated for “Best International Artist” and the song ‘Biting My Tongue’ was nominated for “Best Song by an International Band or Solo Artist” at the Stereo97 Music Awards in Bolivia. A video for ‘Biting My Tongue’ was filmed on location in Bolivia, and is viewable on YouTube.

In July 2014, Second Pass appeared at five US and Canadian tour stops on the Rockstar Energy Drink Mayhem Festival, headlined by Avenged Sevenfold and Korn. Mayhem was considered to be North America’s largest heavy metal touring festival, having attracted more than 1.7 million fans since its inception in 2008. The band was invited back in July 2015 to perform at Mayhem’s Toronto show, with Slayer as the headliner.

Earlier in 2016, the band travelled to Wisconsin to perform at the Northern Invasion festival, and followed that up with an appearance at the Rocklahoma festival. Second Pass has also performed at certain local festivals including Music City North, Indie Week and Rocking Inside Out.

The band’s third record “Ephemerality” was released in December 2015, and writing is underway to produce a fourth release, while the band actively performs shows in the southern Ontario area.

by SPILL NEW MUSIC on September 21, 2020
THE BEACHES – “LAME” UNIVERSAL MUSIC The Beaches are back with a “Lame” 2-pack, which includes the original recording from The Professional EP along with a new Live version! [...]