SPILL TRACK OF THE DAY: METALMORPHOSIS – “DAY AND NIGHT” 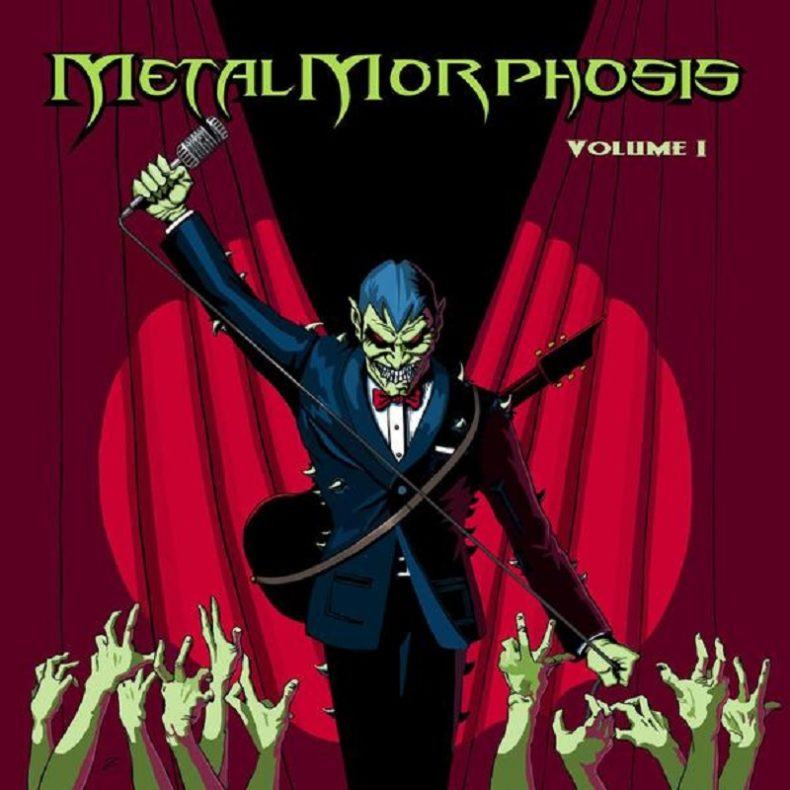 JAZZ TO METAL? WHO KNEW IT COULD BE DONE?

An undeniably powerful and impassioned exploration of rock n roll.

After 2 1/2 years of recording, Metalmorphosis’s debut album Metamorphosis: Volume 1 was released on 12/23/17. In addition to the album release, a cool as f**k cartoon video of the band performing the song “Night And Day” as a way to counter a zombie attack led by Morty, ( the album cover character). The video was created by Vargastoons in Toronto, Canada. It went crazy viral after its release, and after 12 days leading to over 6000 views on social media and YouTube. Metalmorphosis also released a behind the scenes video of the making of Volume I. Part two will come out in April with additional interviews with the band and crew.

Volume I was mixed by The Bay Area’s #1 Rock n Roll engineer Mr.Jamie Durr. Jamie put the thump, crash, and boom into the album, Jamie has engineered for Sammy Hagar, Chickenfoot, The Circle, Mazzy Starr, The Grateful Dead, Joe Satriani and many others. There are a lot of musical surprise in Volume I, featuring choirs and orchestras, evil dungeons, lutes, and many other surprises and hidden things. Larry, Brandon, and Andy would like to give a BIG thanks to all the classic bands they grew up with, sending love and respect.

Andy: “This album is a musical hybrid, we took our influences and used them front and center without compromise. This is a no holds barred full punch rock n roll album using classic songs from the past. These were great songs of their time, revisit them if you’d like…we did. We hope you enjoy listening to this as much as we had fun making it.