SPILL TRACK OF THE DAY: WORST ONES – “FOUND OUT” 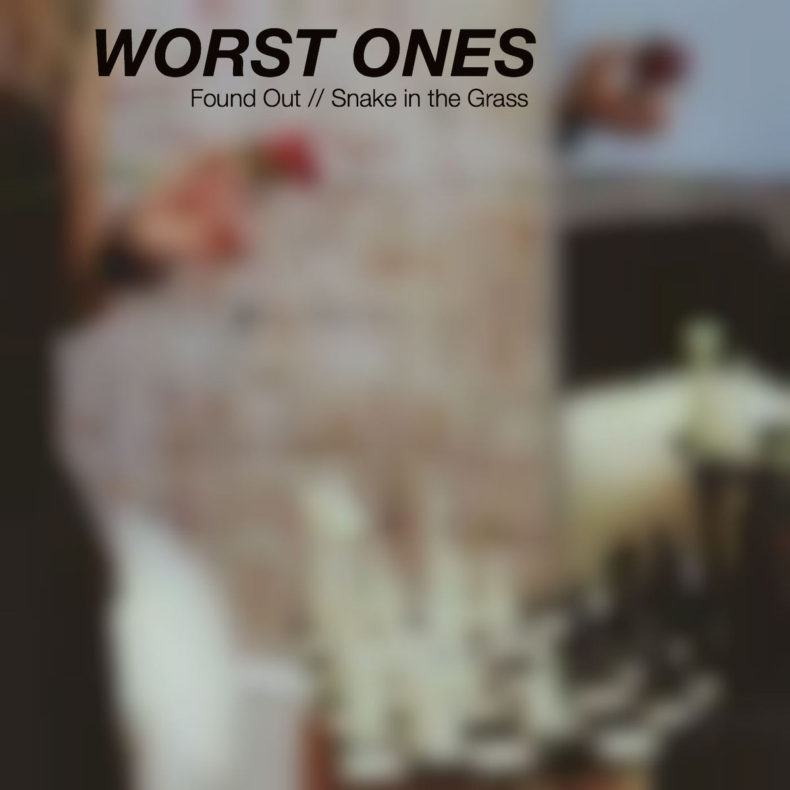 WORST ONES – “FOUND OUT”

The members of WORST ONES have all had sordid pasts in various musical endeavors. Here they form a visceral and brooding two piece band that takes the sum of their experiences, and weaves a unique and emotional vision that’s not afraid to be as weird as it is classic. From sludgy stoner contemplations to fist in the air stompers, their live sets are littered with memorable hooks, minimal arrangements, and sneering vibes.

In the last year WORST ONES has released four singles online (iTunes, Amazon, Spotify) and two music videos. They are currently playing live around Philadelphia and New York, and planning to record a new batch of songs.

‘Combining driving, pounding rhythms with explosive chorus lines is part of Worst Ones signature sound. “Found Out” takes a darker, more brooding approach while “Snake in the Grass” has a groove and heavy metal punk vibe.’