SPILL TRACK OF THE DAY: TOM ROSENTHAL – “OH NO PEDRO” 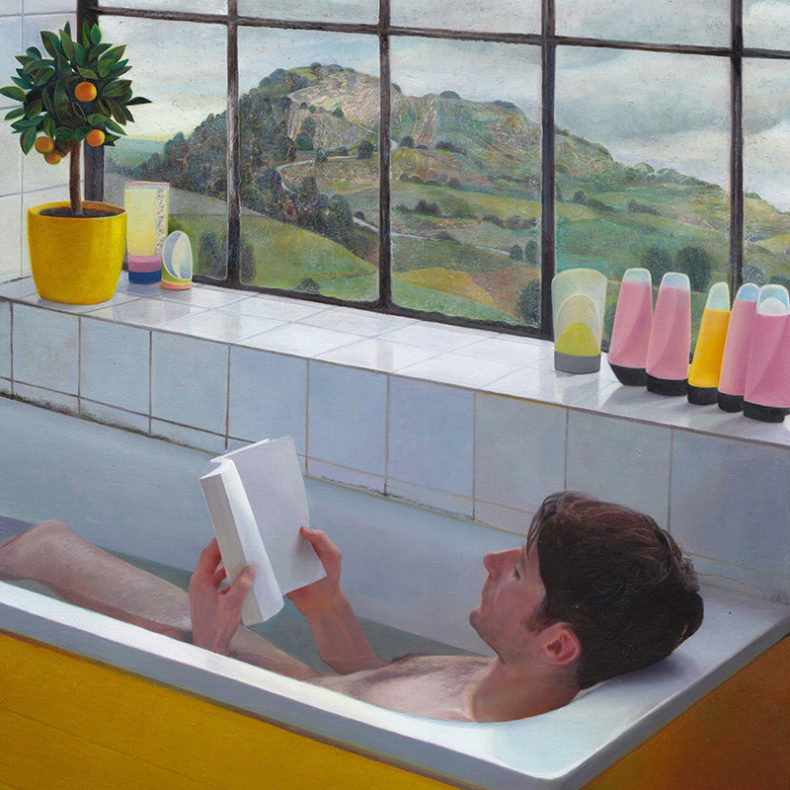 “If you don’t know Tom Rosenthal, you’d do yourself a favour by changing this asap… He’s a master of the piano ballad, but you won’t find him singing about his girlfriend, his ex-girlfriend¸ or the girl he wants to be his girlfriend. He’s far more likely to write something about what it’s like being Yohan Blake coming second to Usain Bolt, or people that read ‘The Communist Manifesto’ in the bath whenever they are depressed. Listening to his music makes it clear that this is a fella that has a huge amount of empathy with others that-for want of a better phrase- gets people. He’s just not interested in being Gary Barlow.” 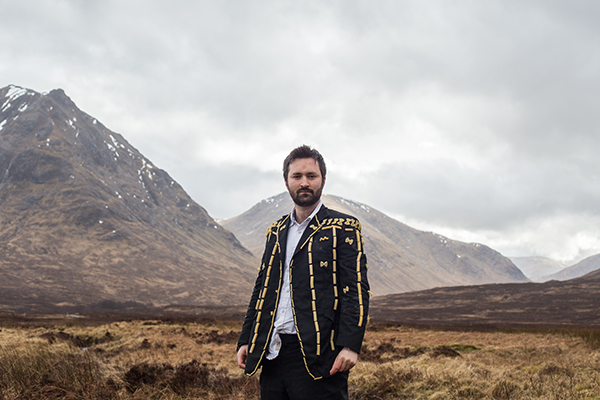 With this particular quote, the Sabotage Times hit the nail in the head when describing the London-based Tom Rosenthal. With songs featuring on a number of TV soundtracks (‘Skins’, ‘Hard Knocks’, ‘Kid Poker’), major films including ‘Comet’, ‘Anesthesia’ and ‘The Odyssey’ (2016) as well as Vodafone’s official campaign, Rosenthal has seen his audience grow firmly, promptly and rapidly with more and more demand for his music.

It is worth mentioning that he’s achieved all this fully on his own and without any help from a manager, record label, publisher, booking agent, PR or PA. Subsequently his YouTube channel, showcasing his award-winning music videos (which he’s won for Best Video at the European Independent Film Festival 2017), has now amassed well over 30 million views and his Spotify streams well over 60 million…

Now he’s ready to release his much-anticipated new album Fenn with an ode to pasta (yes, really) being the lead single, reasonably called “P.A.S.T.A”. Sonically it fits high up there with the likes of Bon Iver, James Vincent McMorrow and Father John Misty. 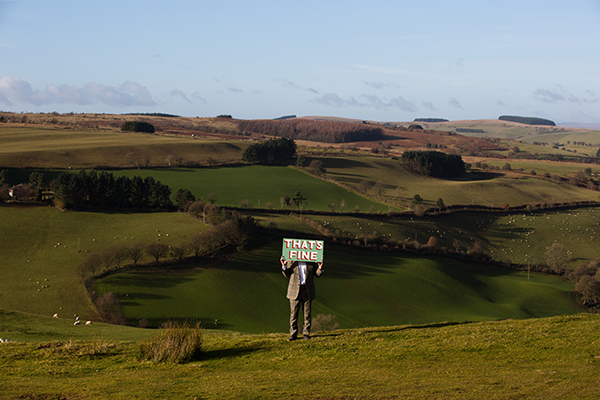 The album Fenn was written and recorded following the birth of his 2nd child (named Fenn) and is his most ambitious project to date. Having previously stuck to simple acoustic instrumentation, here Rosenthal expands into the world of trumpets, choirs, and 1970’s Moogs. Comprised of 15 varied tracks, Fenn was composed as an antidote to the troubled and shifting times of 2016. So apart from ‘P.A.S.T.A’, here we find songs ranging from reflections on modern man’s coffee habits (“What’s Getting You Down, James?”), to songs simply focused on rising above it all (“Throw The Fear, It Won’t Be Me”).

Conclusion? Tom Rosenthal is an odd pearl worthy of your attention, so sharpen your ears, put your headphones on and let the music do the rest.

The ‘Fenn’ album hit the streets May 26th.