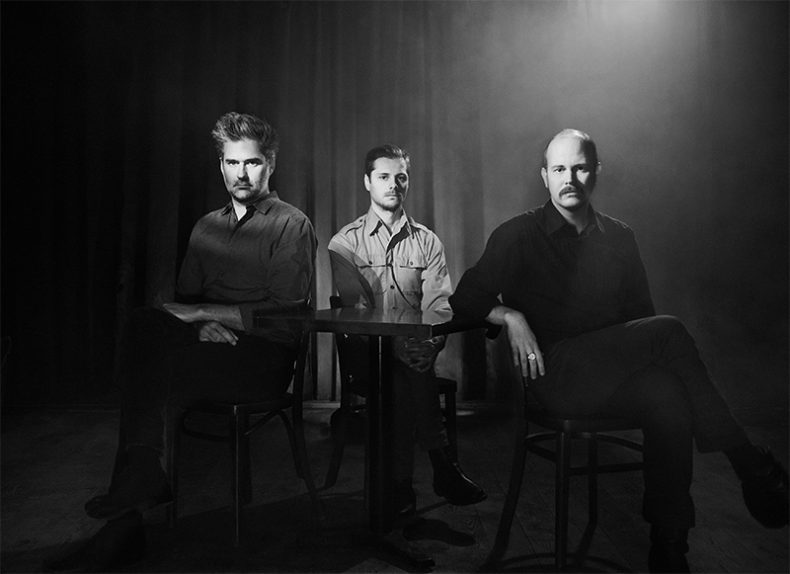 The video was created by, and features, artist and poet Cristine Brache, who said: “We wanted the video to have a homemade feel, lo-fi, to make the situation feel more intimate. With the first cut, I tried to let the video weave in and out of the song. The repetition emphasizes the earnest desire to be disciplined, which I think compliments the song. As it is a music video, I don’t think it should be grounded in narrative because I don’t think the song needs it. The song stands on its own. Any attempt to try to overshadow that would weaken the video. I think the music video’s job is to provide opportunities for the viewer to see non-linear gestures and moments and to give the song space. A good song needs a lot of space.” 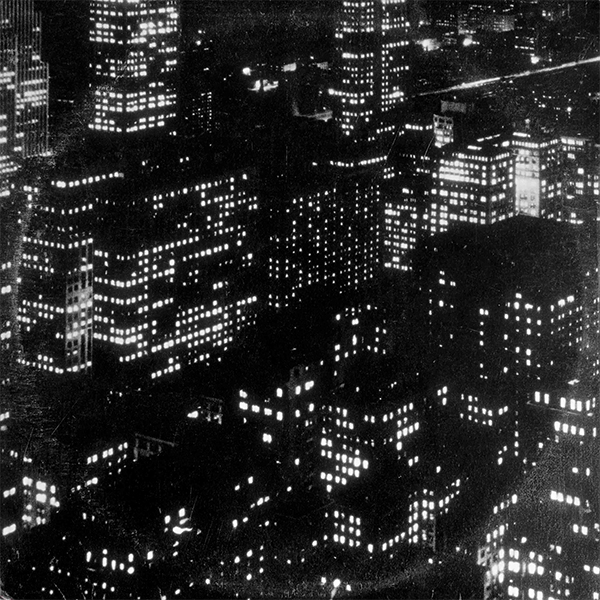 “I’d enjoyed the intimacy in the things that Cristine and [her partner] Brad Philips were making, together and respectively,” adds singer Taylor Kirk. “Working outside the parameters of more conventional music video makers, I think the result is something that feels very true and candid. They seemed to understand the essence of the music very well. Though euphemistic the discipline ritual in the video is softly charged and shows a kind of tenderness and romance to the fixations parallel in the song.”

SPILL TRACK OF THE DAY is published daily, showcasing the best in recent independent releases, with a focus on the Toronto Indie Music Scene. We also feature tracks from across Canada and around the World, including Canadian francophone releases. Remember -- you heard them here first. ;)
RELATED ARTICLES
arts & craftssincerely future pollutiontotd