SPILL TRACK OF THE DAY: SURF DADS – “UP ALL NIGHT”

Track Of The Day
135
previous article
SPILL FEATURE: BARING IT ALL - AN INTERVIEW WITH ANDREA RAMOLO
next article
SPILL CANADIAN MUSIC PREMIERE: MEMORYY - "I THOUGHT YOU NEEDED MY LOVE" (FEATURING ODD YEAR) 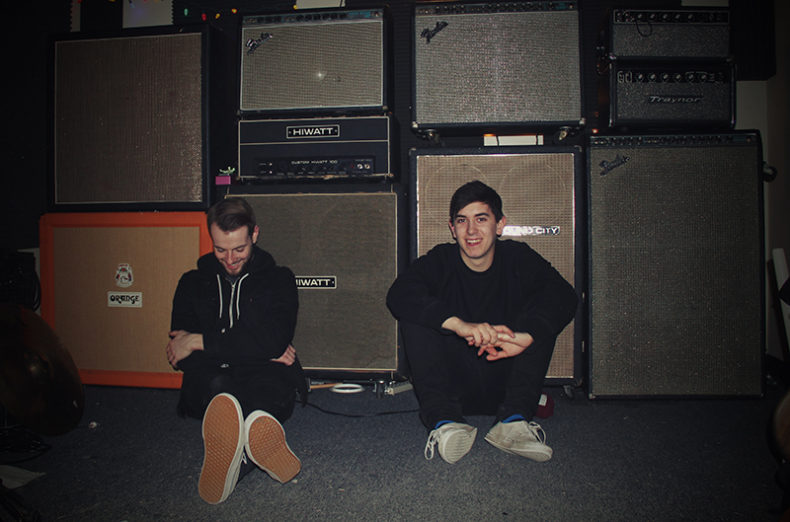 Surf Dads is Canada’s latest up and coming independent act. Originally separated by 2800 kilometres and a country apart, it was through iPhone demos that Surf Dads was birthed. Releasing three EP’s over the span of three months, Surf Dads has proved to be nothing short of a workhorse band.

Touring relentlessly, including a stint with mid­-fi indie darlings Library Voices, their first year saw them play nearly 100 shows throughout North America and the UK. After appearances at festivals such as M For Montreal, Canadian Music Week, The Great Escape, and Liverpool Sound City, they have honed their skills on the road and have cultivated a live show that will have you dancing and leave you wanting more.

Described as “Weezer on speed,” Surf Dads plays fast and loud, often leaving the stage bruised and bleeding with broken guitars to match. Their sound and style is more akin to West Coast acts than that of the Canadian Prairie towns of which they were raised.

After spending a month touring Europe in support of their brand new EP “Summer Vacation”, Surf Dads are readying their full length debut expected to release in 2017. Recommended if you enjoy Wavves, Bully, Cloud Nothings.

SPILL TRACK OF THE DAY is published daily, showcasing the best in recent independent releases, with a focus on the Toronto Indie Music Scene. We also feature tracks from across Canada and around the World, including Canadian francophone releases. Remember -- you heard them here first. ;)
RELATED ARTICLES
surf dadstotdtrack of the day