SPILL TRACK OF THE DAY: SPiN – “DIG YOUR OWN GRAVE” 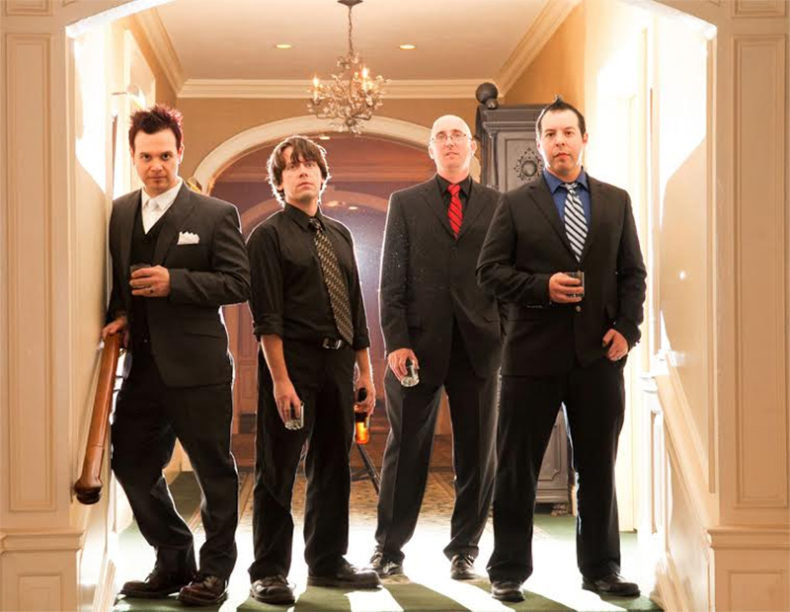 SPiN – “DIG YOUR OWN GRAVE”

SPiN’s “Dig Your Own Grave” is the premiere single from the new EP, Meant To Rise. It’s a crashing rock anthem with a thick layer of fuzz, and the intent to renew the energy and power of rock and roll. A story like this is a difficult and delicate subject in our generation. SPiN uses a confident and collected sound that is hard and heavy, but done with a light-hearted approach.

The Philadelphia foursome’s “Happy Together” reached #1 on the iTunes indie-rock charts, and their songs began to pop up throughout NBC, MTV, VH1, Spike TV, Bravo, Much Music, and more. The music videos for “Playing Dead” and “Hearts in Flames” made their way to Fuse TV and Aux TV in Canada. With the groundwork in place, SPiN has presented their brand new mosh-able video for “Dig Your Own Grave”. The song has a large serving of energy, takes you on a wild ride, and has an air of badassery that you don’t find much anymore. It’s a thick and confident tune that gets the bar up and rambunctious like LIT and Eagles of Death Metal.

SPILL TRACK OF THE DAY is published daily, showcasing the best in recent independent releases, with a focus on the Toronto Indie Music Scene. We also feature tracks from across Canada and around the World, including Canadian francophone releases. Remember -- you heard them here first. ;)
RELATED ARTICLES
spintotdtrack of the day
8.0

by Gerry Young on February 27, 2017
Paul Manchin Salutations Independent You may not have heard of Canadian singer/songwriter Paul Manchin until now, but chances are you will be hearing a lot about him soon, due to the [...]