SPILL TRACK OF THE DAY: SLEEP SCIENCE – “SOUNDS OF THE UNDERGROUND” 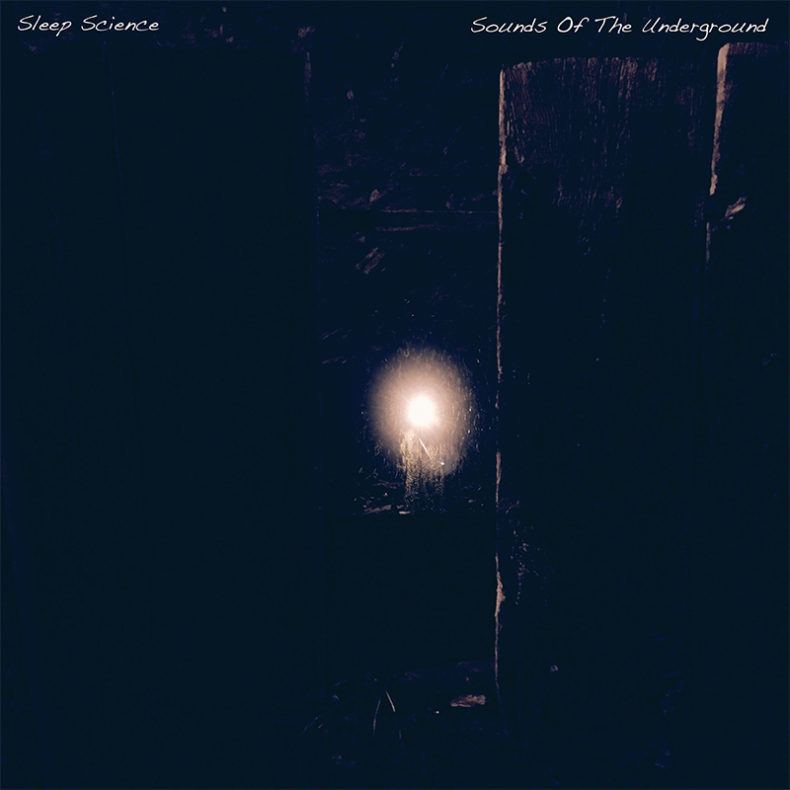 SLEEP SCIENCE – “SOUNDS OF THE UNDERGROUND”

An alternative/progressive rock band hailing from Vancouver, BC with a brand new single “Sounds Of The Underground”. The song was recorded in LA with Rick Parker who has worked with a plethora of interesting artists including The Dandy Warhols, Black Rebel Motorcycle Club, and the late Scott Weiland to name a few. It’s easy to get caught up in the every day cycle of life almost to the point of boredom, I think the message we are trying to invoke in this song is to dig deep and step into the unknown, it could surprise or even reinvigorate you. 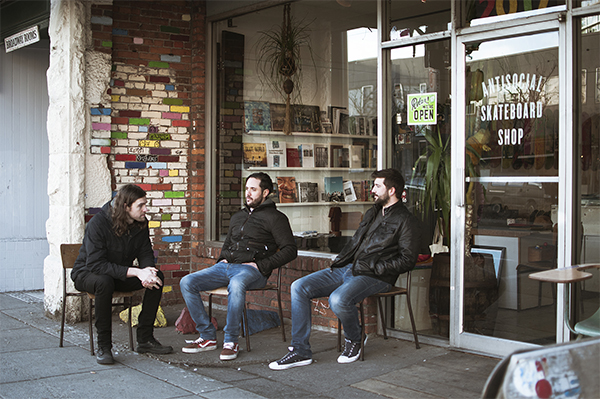