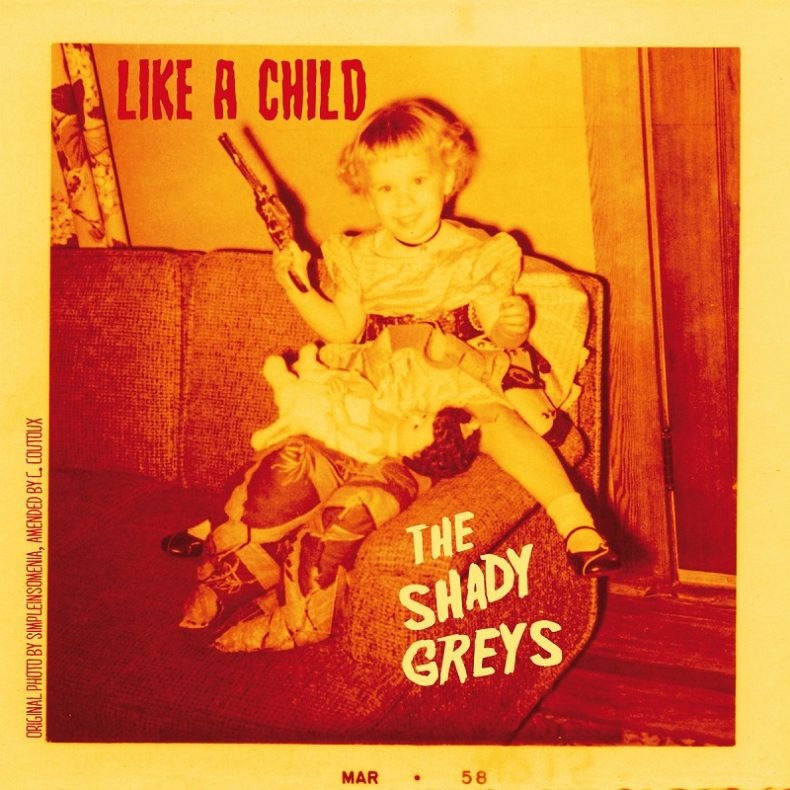 The Shady Greys are an Amsterdam based dirty blues-garage duo with a lo-fi approach, using only a cajon and feet played percussions (no drums). They’re all about rough guitar riffs, raw vocals and high energy.

Since their debut in 2012, they’ve played live shows all over the country and some abroad – anything from the empty bar to the 650 people sold out venue. They have also played live on Red Light Radio with the Converse sessions (support for Mac Demarco). In 2014, they were selected for the largest touring festival in the Netherlands – the Popronde – where they played 15 shows.

The Shady Greys are:

Trish Melanson lives in the Toronto area with her three boys, Nicholas, Justin, and Eric, her dog Jakkson, and her cats Max and Jagger. She is the former host and producer of Canadian Kickass, a weekly two hour radio show on New Jersey's Chestnut Radio, showcasing Canadian Music. She is also a former Web Content Manager of Indie Soundscapes, an online showcase for Independent Music Artists Worldwide, and was a regular music contributor to The Stroumboulopouli. She is a fervent supporter of the Toronto live music scene. In a past life she was a teacher and Vice Principal in Durham Region. She has many more new and exciting projects waiting in the wings. ;)
RELATED ARTICLES
amsterdambluesgarage
10