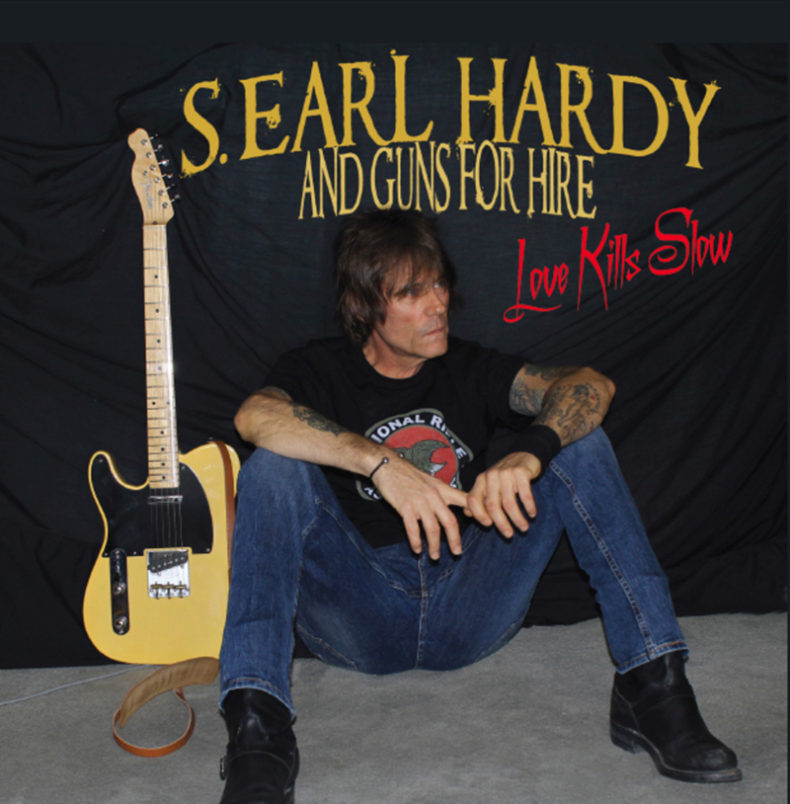 When listening to Scott Earl Hardy’s new album, Love Kills Slow, one could assume that an artist half Hardy’s age was responsible for its potent garage-punk-blues concoction. But deep within these grooves lies punk rock’s original promise, fulfilled by music only someone with Hardy’s credentials as a member of first generation Toronto punks Stark Naked & The Fleshtones could make. Love Kills Slow is a collection of the best tracks Hardy has recorded over the past few years at producer John Dinsmore’s Toronto studio, Lincoln County Social Club. Dinsmore also contributed scorching lead guitar, after laying the foundation on bass with his NQ Arbuckle rhythm section mate Mark Kesper on drums. With Love Kills Slow, Hardy has put together album that sounds as vital in 2017 as it would have in 1977—a reminder that the best rock and roll still exists at street level. 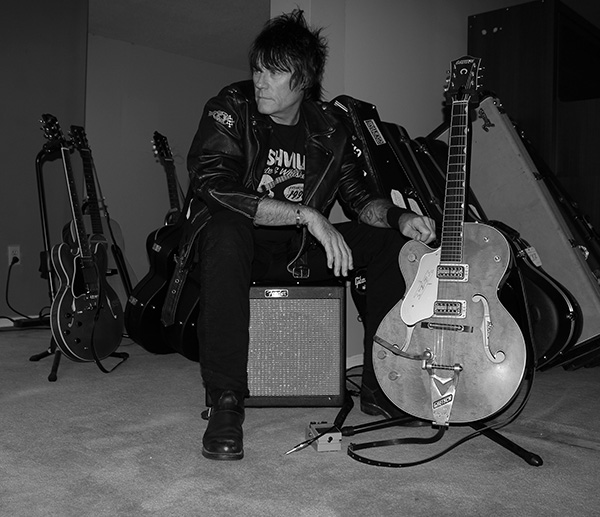 “It really just got to a point where I wasn’t hearing new bands doing the kind of music I enjoyed, so that got me motivated to start writing these songs. When I came back on the scene, I got a few remarks like ‘I thought you were dead,’ so I guess in a way with this record I’m trying to prove I’m not.”

SPILL TRACK OF THE DAY is published daily, showcasing the best in recent independent releases, with a focus on the Toronto Indie Music Scene. We also feature tracks from across Canada and around the World, including Canadian francophone releases. Remember -- you heard them here first. ;)
RELATED ARTICLES
punktorontototd