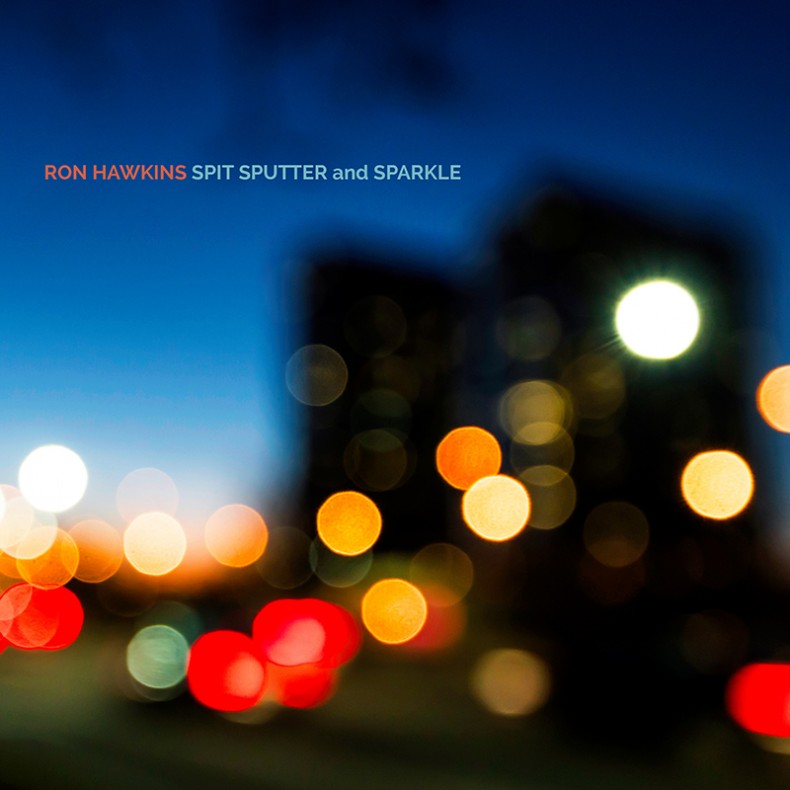 Ron Hawkins has long been revered as one of Canada’s greatest contemporary singer-songwriters. Ron will release his new album, Spit Sputter and Sparkle, showcasing his exemplary skills with a word, a hook, a riff and a melody. Slated for a March 25th, 2016 release via Pheromone Recordings, the album features 11 new originals, including the first single, Beautiful Girl. Spit Sputter and Sparkle will be available for pre-order at www.ronhawkins.com soon.

The new album was primarily recorded at Ron’s 55 Below home studio with Ron taking care of all vocals and instrumentation. “My little home studio is only nine feet by nine feet but it’s packed with toys and musical goodies. It’s a bit like going down the rabbit hole.” Ron continues: “I spent the better part of a year down that rabbit hole and when I came out the other side Spit Sputter and Sparkle was born.”

As lead singer/multi-instrumentalist of Canada’s legendary Lowest of the Low, Ron has enjoyed many accolades through the years. Chart Magazine honoured the group’s 1991 debut album, Shakespeare My Butt, with spots in the top 10 of the Top 100 Canadian Albums of All Time, Ron has received Toronto station 102.1 The Edge’s Lifetime Achievement Award (2000), and has been voted Songwriter of the Year by NOW Magazine’s reader’s poll in 2000 and once again in 2015. In 2008 Lowest of the Low was inducted into the Canadian Indie Rock Hall of Fame and awarded gold records for Shakespeare My Butt.

Spit Sputter and Sparkle is Ron’s 15th album of original material and due to lift him onto the musical pedestal he has clearly earned.

New Music, Track Of The Day
beautiful girldo good assasinslowest of the lowmaplemusic recordingspheromone recordingsron hawkinsspit sputter and sparkletotdtrack of the day
beautiful girl, do good assasins, lowest of the low, maplemusic recordings, pheromone recordings, ron hawkins, spit sputter and sparkle, totd, track of the day
About the Author
SPILL TRACK OF THE DAY

SPILL TRACK OF THE DAY is published daily, showcasing the best in recent independent releases, with a focus on the Toronto Indie Music Scene. We also feature tracks from across Canada and around the World, including Canadian francophone releases. Remember -- you heard them here first. ;)
RELATED ARTICLES
lowest of the lowmaplemusic recordingspheromone recordings
8.0

by John Graham on May 28, 2019
THE HIGHS AND THE LOWS WITH LOWEST OF THE LOW AN IN-DEPTH CONVERSATION WITH RON HAWKINS: PART TWO An anomaly, that’s what [...]

by John Graham on May 8, 2019
THE HIGHS AND THE LOWS WITH LOWEST OF THE LOW AN IN-DEPTH CONVERSATION WITH RON HAWKINS: PART ONE An anomaly, that’s what [...]
8.0