SPILL TRACK OF THE DAY: REAUXB – “TOGETHER”

Track Of The Day
69
previous article
SPILL CONTEST - WIN A PAIR OF TICKETS TO SEE ARKELLS IN YOUR HOMETOWN!
next article
SPILL NEW MUSIC: ARCADE FIRE FT. MAVIS STAPLES - "I GIVE YOU POWER" 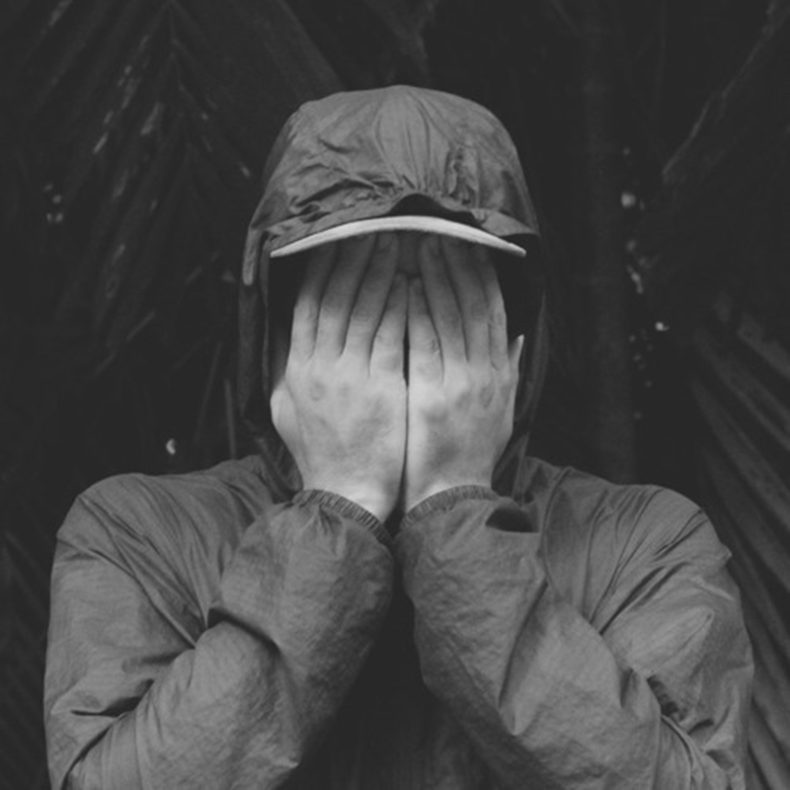 Life is short. When there’s an issue that speaks to you, give what you can to it. Whether it’s time, money, or energy – it will be different for everyone and that’s OK. It all helps move us in the right direction.

Los Angeles Producer and Designer, Reauxb, comes out leaping into the experimental electronic scene with a major splash on his song, “Together.” Along with the track, he has animated his own visual component accompaniment. Reauxb’s knack for expansive, lush and vivid graphic design helps shape his style of music. 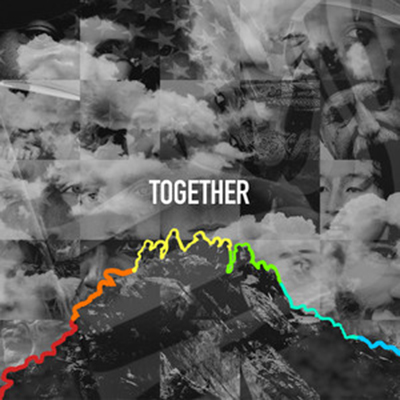 “Together” was inspired by a Bernie Sanders speech he gave to the public. The track features distorted bass, chiming bell leads and assertive hand claps. It has a luxurious vibe that soothes the ear and a thick backbone that drives the body into motion, Dropping the video shortly before the United States Inauguration Day is Reauxb way of encouraging people to stand up and take a stance for what they believe in. Our job as citizens of the world is to stand together. Appropriately, all proceeds from the song will be donated to Planned Parenthood and NRDC (Natural Resources Defense Council).