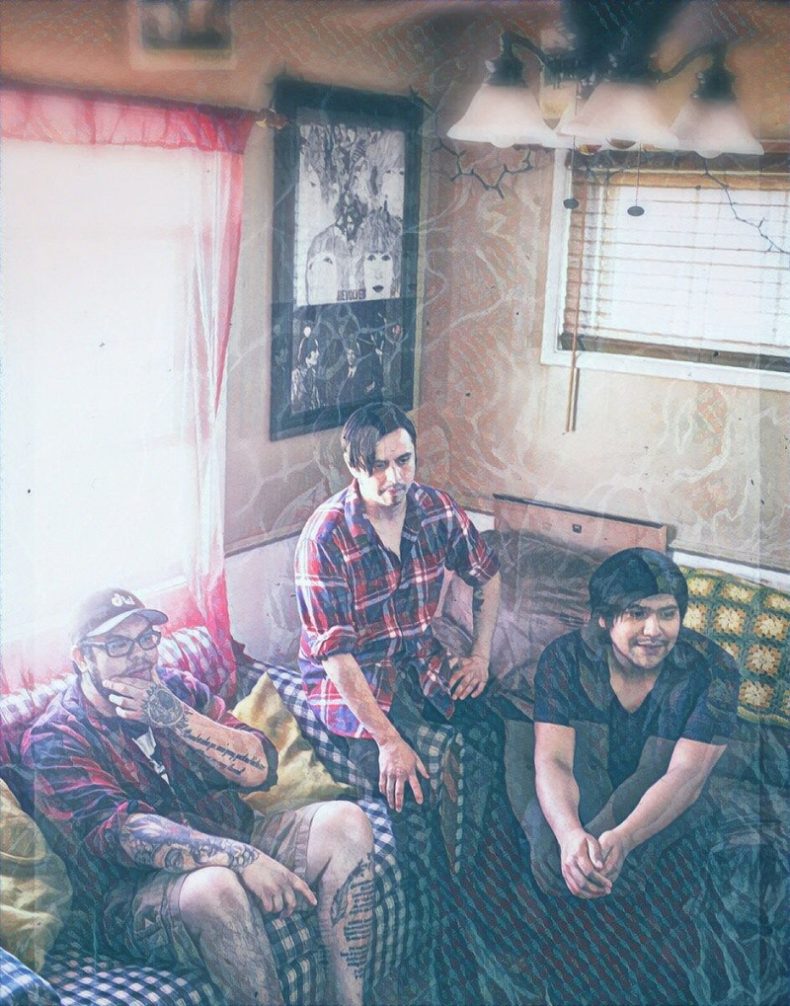 In the summer of 2016, songwriter & multi-instrumentalist Will Gonzalez started writing a handful of songs about self-skepticism & optimism. Soon after, he joined forces with producer/songwriter & multi-instrumentalist Steven Martinez to record and produce them, using techniques he acquired through past recordings he did with Gonzalez and Daniel Jurado (drummer) in their previous band, Fine Minds. Jurado also drummed for Steven’s recording project, The Ambient Light, which gained sync exposure in MTV shows, such as Awkward and Teen Mom. Collectively, the three Southern Californians created a fresh musical project they call Pure Mids, presenting an alternative/new gaze rock sound with a splash of neo-psychedelia. Their eight song debut album, Optimistic-ism, is due for release this in 2018, off of the Dreamtime Palace imprint label. The band will be announcing their first west coast tour early next year, and hitting the road by Spring of 2018.