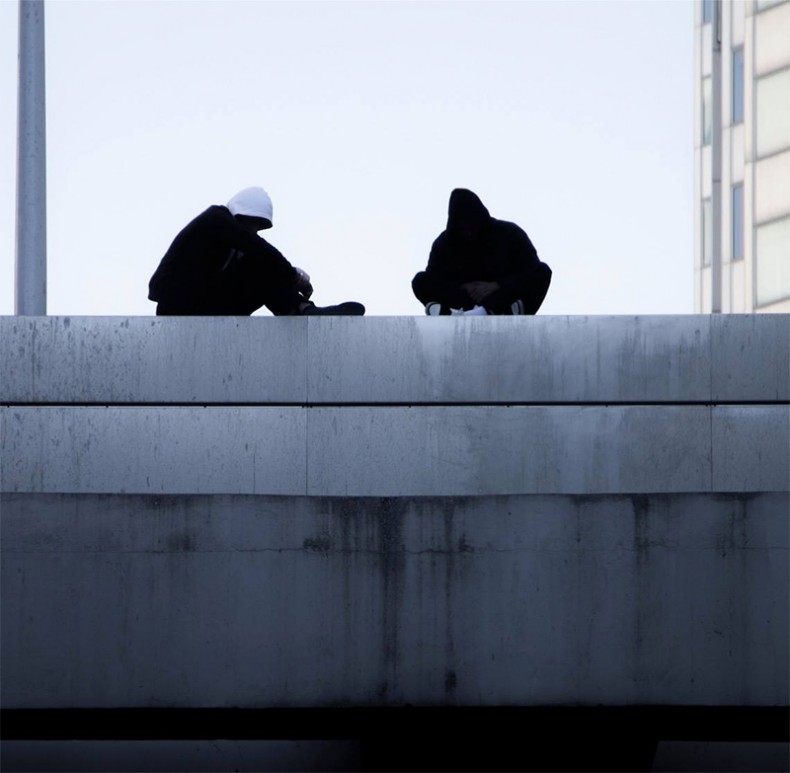 Burnin’ is a crisp, yet raw electronic soul single with echoing soundscapes and poignantly robust vocals, written and produced by new Paris based duo POSTAAL. The ambience of the beginning of Burnin’ is established within the first few quiet seconds, reminiscent of a hushed conversation in a large room. Featuring the vocals of Parisian gospel singer Pascal Toussaint, Burnin’ culminates in an explosion of passionate lyrics and instrumental velocity. ​

PLUS: LISTEN TO THE TRACK ON SOUNDCLOUD HERE

SPILL TRACK OF THE DAY is published daily, showcasing the best in recent independent releases, with a focus on the Toronto Indie Music Scene. We also feature tracks from across Canada and around the World, including Canadian francophone releases. Remember -- you heard them here first. ;)
RELATED ARTICLES
burnin'pascal toussaintpostaal