SPILL TRACK OF THE DAY: PIGEON PARK – “BOYS ON STEROIDS” 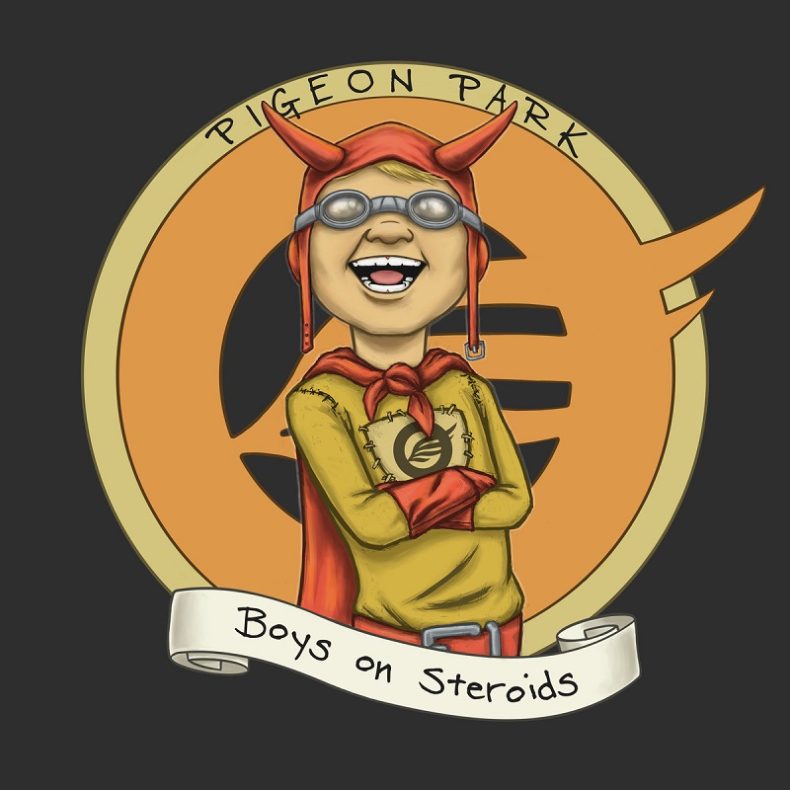 Vancouver’s Pigeon Park holds today’s spot of Track of the Day, with just the right blend of blues, rock, and muscle.  The first single from their upcoming album, this tune is sure to hit you right where it counts.

Formed in 2008, Pigeon Park have made a name for themselves nationwide, based on their impeccable musicianship, high energy live shows, and uniquely powerful sound; a seamless blend of classic and modern rock that’s constantly evolved over time.

Since, the band have released three EP’s, landed 2 Top 40 Rock Radio singles, and toured extensively in Canada, playing their own shows, and opening for high profile domestic and international artists including Aerosmith, Slash, Sam Roberts, Big Wreck, Scott Weiland and, in Spring 2016, The Offspring and Collective Soul.

In 2013, the band also took home the Platinum prize in one of Canada’s premier radio contests; the highly competitive 99.3 CFOX ‘Seeds’ competition – an honour previously bestowed on artists including Nickelback, Default and Matthew Good.

The win provide them an opportunity to record their 2015 EP, Stripes, with A-List producer, Garth Richardson (Rage Against The Machine, Red Hot Chili Peppers, Head of the Herd), who the band credit with helping them refine their songwriting efforts. “There was a lot to take away from the process with Garth,” says guitarist Logan Pacholok. “We learned how to make things stronger and stand out, which was huge.”

Trish Melanson lives in the Toronto area with her three boys, Nicholas, Justin, and Eric, her dog Jakkson, and her cats Max and Jagger. She is the former host and producer of Canadian Kickass, a weekly two hour radio show on New Jersey's Chestnut Radio, showcasing Canadian Music. She is also a former Web Content Manager of Indie Soundscapes, an online showcase for Independent Music Artists Worldwide, and was a regular music contributor to The Stroumboulopouli. She is a fervent supporter of the Toronto live music scene. In a past life she was a teacher and Vice Principal in Durham Region. She has many more new and exciting projects waiting in the wings. ;)
RELATED ARTICLES
pigeon parktotdtrack of the day

SPILL TRACK OF THE DAY: PIGEON PARK – “HIGH TO GET BY”