SPILL TRACK OF THE DAY: PAUL MAGED – “LIGHT YEARS AWAY” 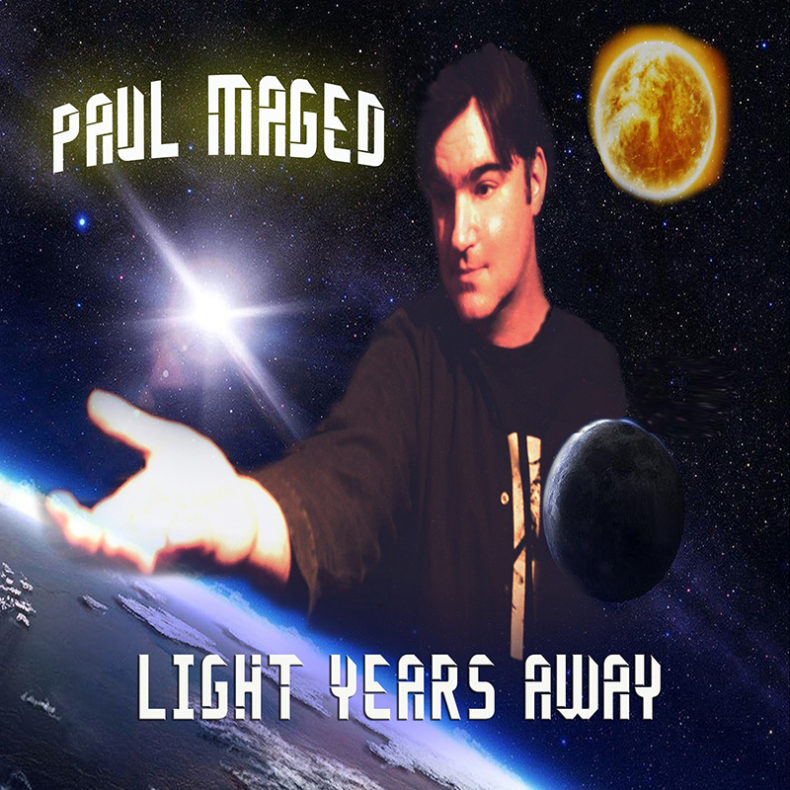 “Light Years Away” marks alternative rock singer-songwriter Paul Maged’s follow up to his critically successful sophomore album, “Diamonds & Demons”. Light Years Away is the first in a trilogy of EP’s that Maged plans to release in succession. Maged calls the new music “a natural progression in my songwriting exploration with a more ambitious and eclectic sound.” Light Years Away is produced by Multi-Platinum Producer Sean Gill of The Passengerz. The album was just released on October 10th, 2017 and is available on all online music outlets including iTunes, Spotify, Amazon and more. CD’s can be purchased through CD Baby. The first single will be the title track “Light Years Away” which will be accompanied by an animated video in which Maged plays characters he created from his decade plus career in comedy.

“After ‘Diamonds & Demons’ I really wanted to free myself from inhibitions and let the music release itself in whatever shape and form it takes and not change it consciously to what I think it should be.” The result became more than a full album’s worth of songs spanning many different genres. Producer Sean Gill calls it “Maged Music, its own entity” and the title track “Light Years Away” embodies that mindset.

SPILL TRACK OF THE DAY is published daily, showcasing the best in recent independent releases, with a focus on the Toronto Indie Music Scene. We also feature tracks from across Canada and around the World, including Canadian francophone releases. Remember -- you heard them here first. ;)
RELATED ARTICLES
light years awaypaul magedtotd
5.0