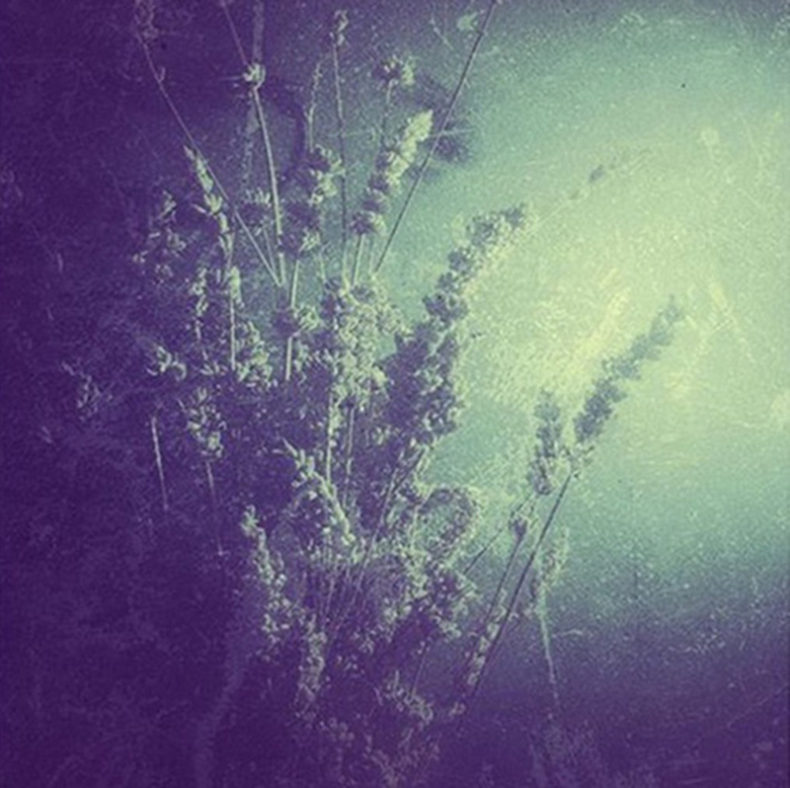 OCEANS ARE ZEROES – “INSIDE”

“Inside” is the first single by post-rock explorers, Oceans Are Zeroes. “After years of painstaking, meticulous labor, the band that has become Oceans Are Zeroes serves a sober, cinematic, tranquil, and exultant album.” (Matt Shockey)Their self-titled full length release, is due out April 17, 2017. The band hails from Boise, Idaho of all places. For fans of Hammock and Explosions in the Sky, these guys are ready to melt your bones and make you weep.

“Inside” is a song that will leave you “shivering in cold spells of doubt and toss with us in sleepless nights” (Matt Shockey), lift you up over the hills and teach you something new about yourself. Music takes patience, takes grace and grace can be glorious. Sometimes that space can be uncomfortable, even terrifying, but through it you may grow stronger and understand better. This ethereal band Oceans Are Zeroes (formerly Glenmerle) are inspired by heartbreak, sorrow and the wonderful elements of nature around them. Founding member, Joseph Lyles, has slowly developed the band into five-piece. The group succeeds in being at once intimate and epic (a feat heard in Mogwai, Sigur Ros and Immanu El). Lyle has a powerful up-front vocal when needed but the music’s heavy instrumental build could carry a song all on it’s own. The band enlisted mixing engineer Greg Giorgio (Kurt Vile, Frightened Rabbit) and mastering studio legend Mandy Parnell (Sigur Ros).

SPILL TRACK OF THE DAY is published daily, showcasing the best in recent independent releases, with a focus on the Toronto Indie Music Scene. We also feature tracks from across Canada and around the World, including Canadian francophone releases. Remember -- you heard them here first. ;)
RELATED ARTICLES
insidetotdtrack of the day