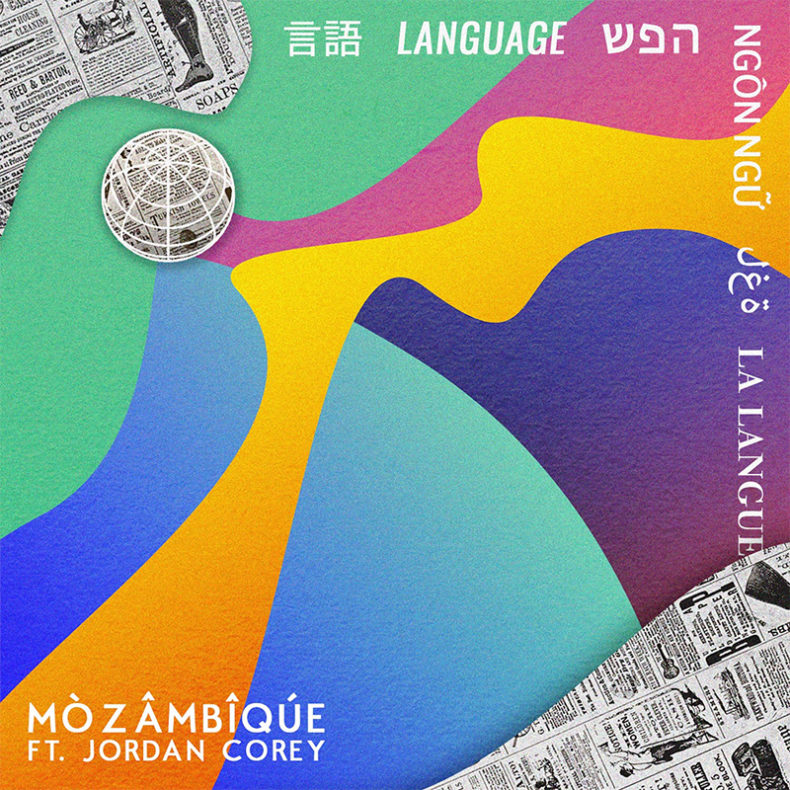 One big thing to note is that Jordan Corey also has a feature on the new RAC album Ego that just came out and she is performing with him at various shows and radio stations, like KCRW in LA

“I’ve always been a huge fan of nature and the outdoors. Camping, fishing, hiking, traveling… And I’ve always tried to evoke a feeling of the vast space and beauty our world offers with big, glorious sounds in my music. Ive always wanted to make music that people could cry alone on a mountain top to or give them memories of staring up at the stars. Its hard to describe, but its there… A connection of earth to my feet and it’s music to my ears. When I wrote “Language” with Jordan Corey I tried to create an expansive, airy texture by layering lots of things. I wanted it to be bright and full and larger than life, so Corey’s vocals could be the focus but everything else would compliment it in a really big way.”

SPILL TRACK OF THE DAY is published daily, showcasing the best in recent independent releases, with a focus on the Toronto Indie Music Scene. We also feature tracks from across Canada and around the World, including Canadian francophone releases. Remember -- you heard them here first. ;)
RELATED ARTICLES
mòzâmbîqúetext me recordstotd
8.0

by SPILL NEW MUSIC on April 12, 2018
MÒZÂMBÎQÚE – “CHASING WEATHER” A Spill Exclusive Video Premiere Andrew grew up in the jazz and funk scene in San Francisco, where he developed an affinity for [...]