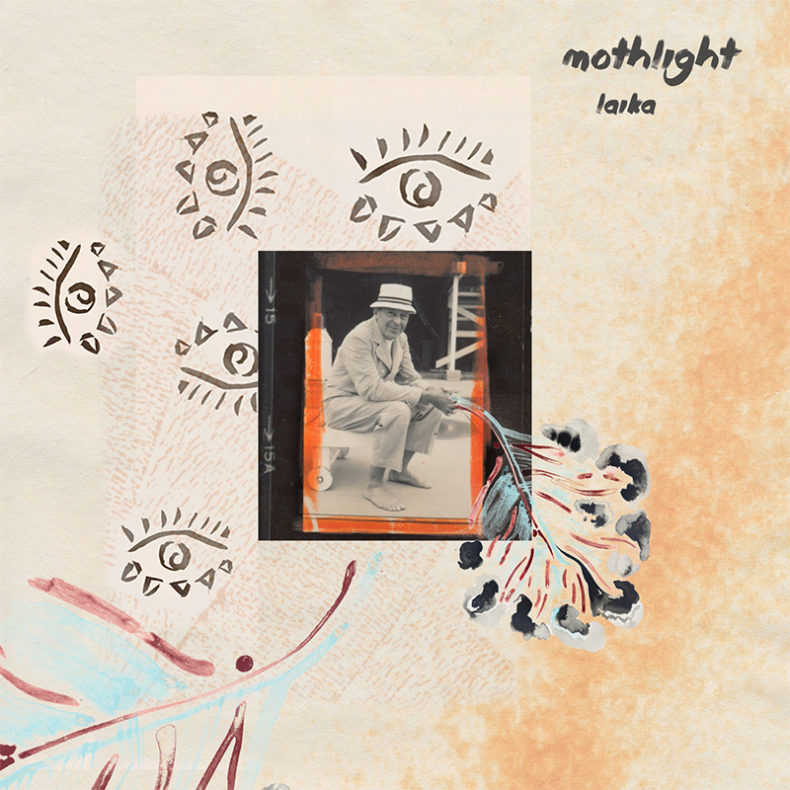 Their latest release “Laika” is no different, as it catapults into a whirlwind of vibrant melodies. The single provides an out of body experience, delivering audiences to another realm.

Named after the first animal to orbit Earth, “Laika” evolves into an experimental and curious work describing mind expansion with grandeur and purpose. With each word gifted more meaning than the one before, the group continues to communicate the subconsciousness with clarity and merit. As they vividly depict a relationship that enters foreign territory, we are quickly introduced to the unknown supported by a desire for something else.

Mothlight continues to reign, polishing their skills with prolific releases that propel them to the top of the pack. 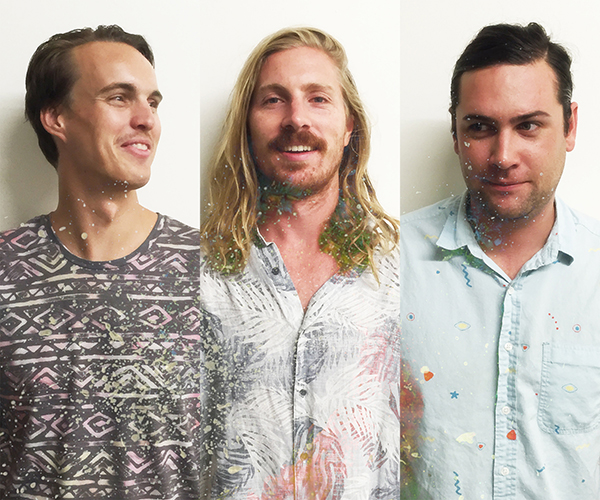 SPILL TRACK OF THE DAY is published daily, showcasing the best in recent independent releases, with a focus on the Toronto Indie Music Scene. We also feature tracks from across Canada and around the World, including Canadian francophone releases. Remember -- you heard them here first. ;)
RELATED ARTICLES
laikamothlighttotd
8.0