Track Of The Day
135
previous article
SPILL NEWS: STONE TEMPLE PILOTS NEW SELF-TITLED ALBUM WILL BE RELEASED MARCH 16
next article
SPILL FEATURE: LOOK AROUND AND BACK - A CONVERSATION WITH THE PREFAB MESSIAHS VOCALIST XEROX FEINBERG 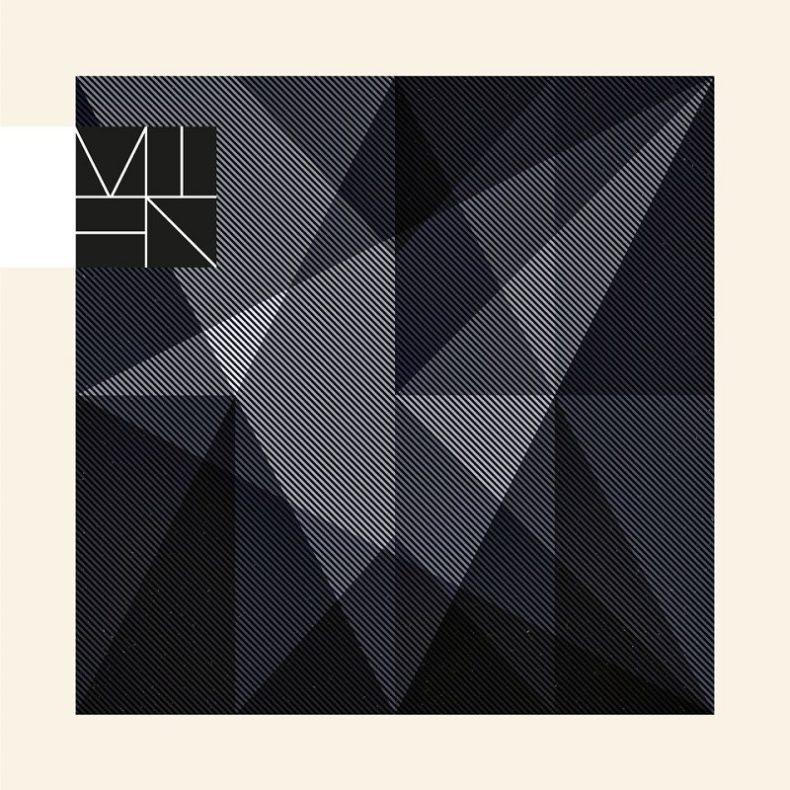 The seeds were sown for this collaboration as long ago as 2004, when Rishi Dhir (Elephant Stone) found himself in a chance encounter with Black Angels frontman Alex Maas whilst performing sitar with his former band on a bill at SXSW in Austin with The Brian Jonestown Massacre. Not long afterwards, he would also stumble across electronics guru and producer John Mark Lapham from Anglo-American band The Earlies, via a shared love for one song – the ‘classic sitar banger’ by The Association, “Wantin’ Ain’t Gettin”.

Some years later, another piece of the puzzle came into place, when Dhir was now playing bass with The Black Angels in 2012, and found the band sharing several bills with The Horrors. Thus he made the acquaintance of Tom Furse, and yet another pact was made to work together.

Several traversals of the globe by both plane and audio-file later, the result is an album that sees this quartet transcending their origins whilst maintaining a cohesive unity borne of a desire for outward exploration. John Mark’s vision, as he puts it, was “imagine the Black Angels as Nico in her 80’s industrial phase mixed with George Harrison and Conny Plank.” – true to form, it’s an album that finds equal room for radiant groove-based propulsion and ambient dreamscapes alike – as comfortable with the murky hallucinogenic voyage of “You Dreamt” as the powerful widescreen sweep of “(I’m Tired Of) Western Shouting”, yet with songwriting acumen as potent as the production values are expansive and exploratory.

This may have been a record put together at a distance – yet the chemistry between these four figures is manifest amidst a kaleidoscopic series of atmospheres and excursions whereby the fertile songwriting of the golden age of ‘60s psychedelia is transmitted into a transcendental realm above and beyond the second decade of the 21st century.

“I can only speak for myself, but working with these guys has been one of the most enjoyable, free flowing experiences in my two decades of music production” reckons John Mark “We seem to fit together seamlessly and I’m excited to explore this potential further.”

SPILL TRACK OF THE DAY is published daily, showcasing the best in recent independent releases, with a focus on the Toronto Indie Music Scene. We also feature tracks from across Canada and around the World, including Canadian francophone releases. Remember -- you heard them here first. ;)
RELATED ARTICLES
black habitindependent releaseindie release
9.0