SPILL TRACK OF THE DAY: THE MICRONITE FILTERS – “KEEP YOUR LAMP TRIMMED AND BURNIN” 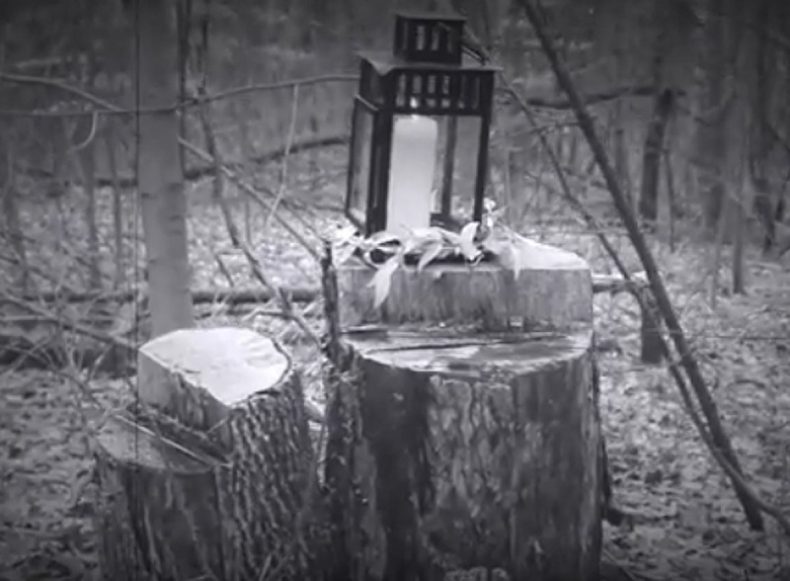 THE MICRONITE FILTERS – “KEEP YOUR LAMP TRIMMED AND BURNIN”

The Micronite FIlters have a history of making rich rock and roll music, playing righteous, hip-shaking shows, and moving forward.

In almost ten years they’ve recorded over 60 songs. In 2011 they revamped their sound, and since the release of ‘The Rise of the Machines’ 7″ vinyl single that year, they’ve been relentlessly pushing ahead. In 2012 they went to Mississippi to record their full-length release ‘Chasing Ghosts’ with Legendary artist/producer Jimbo Mathus. They drank in the bluesy vibe of the South and took some of Hill country home to Oshawa with them. Playing a variety of gigs and towns in support of the album, they’ve been spreading the Southern rock soul wherever their music is heard.

Persisting to tell their stories through their upcoming album, ‘Wizard Blood’, they’re continuing their ever-evolving journey.  The band wrote ‘Wizard Blood’ by taking up a weekly gig in Oshawa at The Atria where it all was “organically” developed.  One weekend, as if under an enchantment, they each took turns sleeping with little time all together to record.  The album was finished that weekend without much of the band’s recollection and thus, because of what seemed like wizardry and spells, ‘Wizard Blood’ was born.

Trish Melanson lives in the Toronto area with her three boys, Nicholas, Justin, and Eric, her dog Jakkson, and her cats Max and Jagger. She is the former host and producer of Canadian Kickass, a weekly two hour radio show on New Jersey's Chestnut Radio, showcasing Canadian Music. She is also a former Web Content Manager of Indie Soundscapes, an online showcase for Independent Music Artists Worldwide, and was a regular music contributor to The Stroumboulopouli. She is a fervent supporter of the Toronto live music scene. In a past life she was a teacher and Vice Principal in Durham Region. She has many more new and exciting projects waiting in the wings. ;)
RELATED ARTICLES
new musictorontotoronto music scene