SPILL TRACK OF THE DAY: MATTHEW LOUIS – “WE ARE” 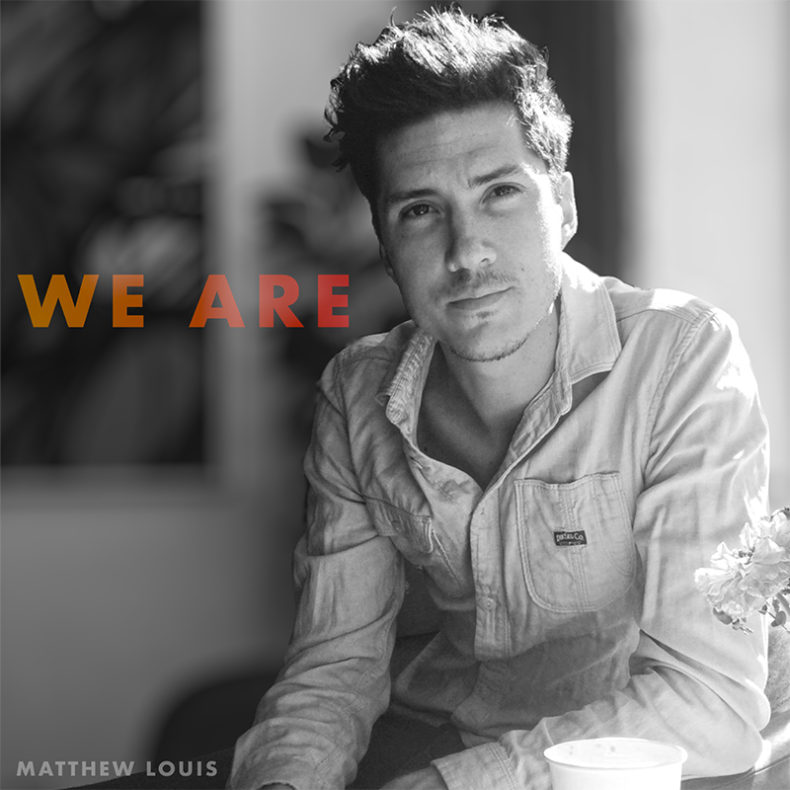 MATTHEW LOUIS – “WE ARE”

Matthew Louis is a singer songwriter from a small town in New Mexico.  Music was always a big part of his life, as he grew up playing piano and singing.  Senior year of high school, he wrote his first song and a spark was ignited.  Since then, songwriting, recording and performing ,have been deeply imprinted on his heart. Patience has played a huge role in the musical journey as Matthew has been writing, traveling, and playing small shows in venues and on the street.  After three years of obscurity, he was able to release his first single titled “We Are”.  It has been a giant step for the currently Los Angeles based artist, who has many more songs on the way. 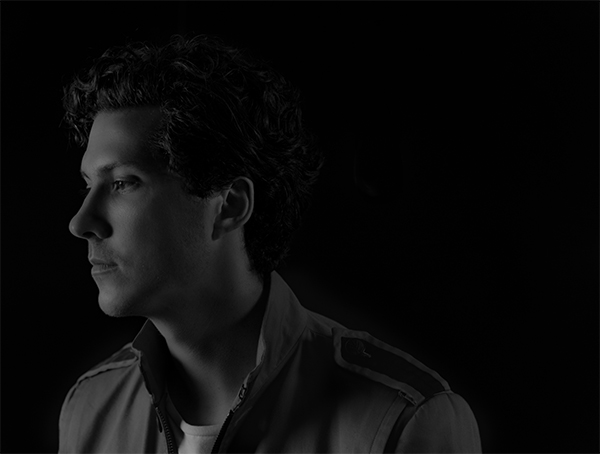 “This is a momentous time in my life and I can’t wait to share more music with the world!”