SPILL TRACK OF THE DAY: THE LONG DARK ROAD – “THE TRAGEDY OF THE COMMONS” 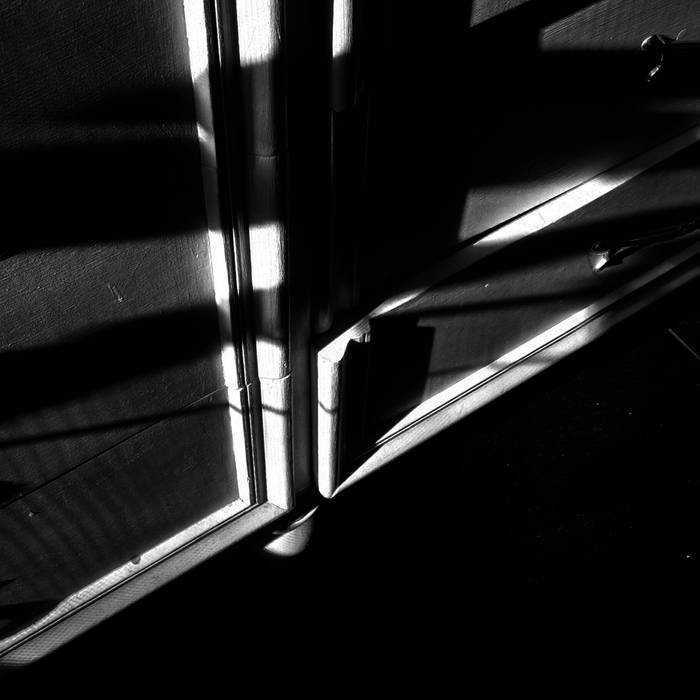 THE LONG DARK ROAD – “THE TRAGEDY OF THE COMMONS”

The Long Dark Road is a Toronto, Canada based, “Blackened Punk” band. Their self-titled debut album is due out April 8, 2017, and it’s unlike many things you’ve ever heard. Originally a duo consisting of Jeremy Cavan and Rufus Cavan, the group later recruited Liam Frith and Quin Henderson to record and tour.

The EP is highly emotional and personal to Cavan, who was newly divorced and jobless at the time that he started writing. He was broke and drained, living on his brother’s couch and had sold off most of his belongings. During this process, Jeremey saw a light at the end of the tunnel when he turned on Deafheaven. The band started to break down some walls for him, and  inspired him to value his own creative instincts. Eventually, the songs were finished, and, as Jeremy stated, it  “Saved me from the bottom.”

The four song album spans a whopping 35 minutes of music. Cavan’s tension and frustration is apparent in the music, but is also met cleverly by moments of melodic hope. The Long Dark Road’s first single, “The Tragedy of the Commons” is ever-changing. It morphs from melancholic to aggressive. The nearly ten minute spectacle displays a wide range of musical influence — from punk to hardcore to almost psychedelic shoegaze. Cavan made the song push and pull to recreate the dichotomy of being alive in modern society. “As good as things can be, there’s always that which we cannot control, and there’s sorrow and anguish,” Jeremy says.