SPILL TRACK OF THE DAY: LES TECHNO – “WHERE WERE YOU?” 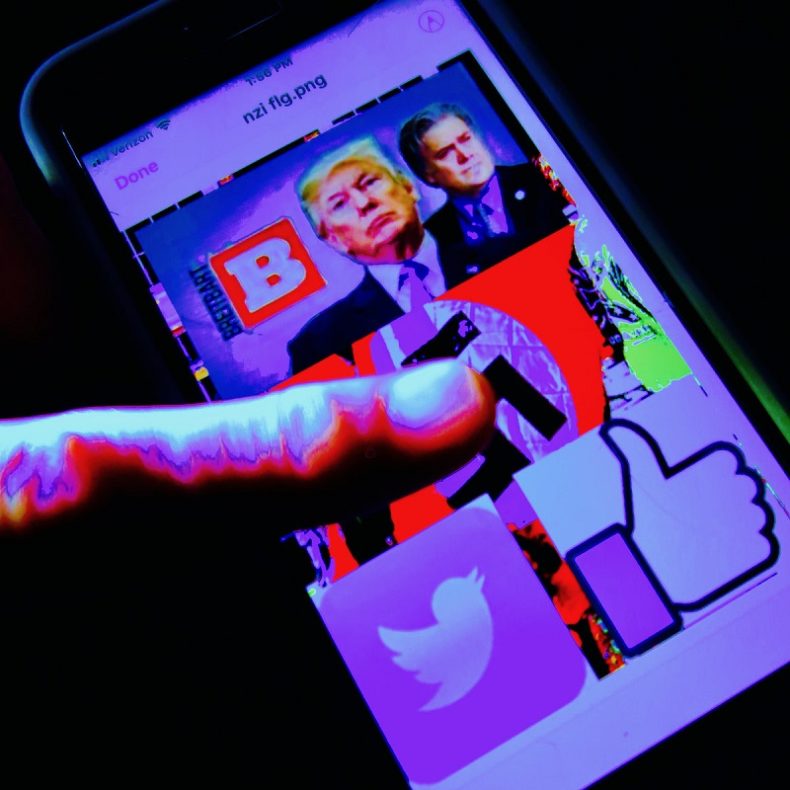 LES TECHNO – “WHERE WERE YOU?”

Les Techno trained as a guitarist. He also learned to work with analog synthesizers, analog tape and razor blades to make atonal music. He was a New York City punk that played in the bands Sim-Stim and Love Posse. He worked on tracks with Run DMC, Mobb Deep and Onyx (among others), and did the Red Hot Chili Peppers remix of Higher Ground. Les Techno produced reggae dance-hall records for Georgie Blacks (Kickup Unwine, RCA), and techno records for Stimulator (Are you a Freak?, PowWow).