SPILL TRACK OF THE DAY: LAUGHED THE BOY – “INDIFFERENT” 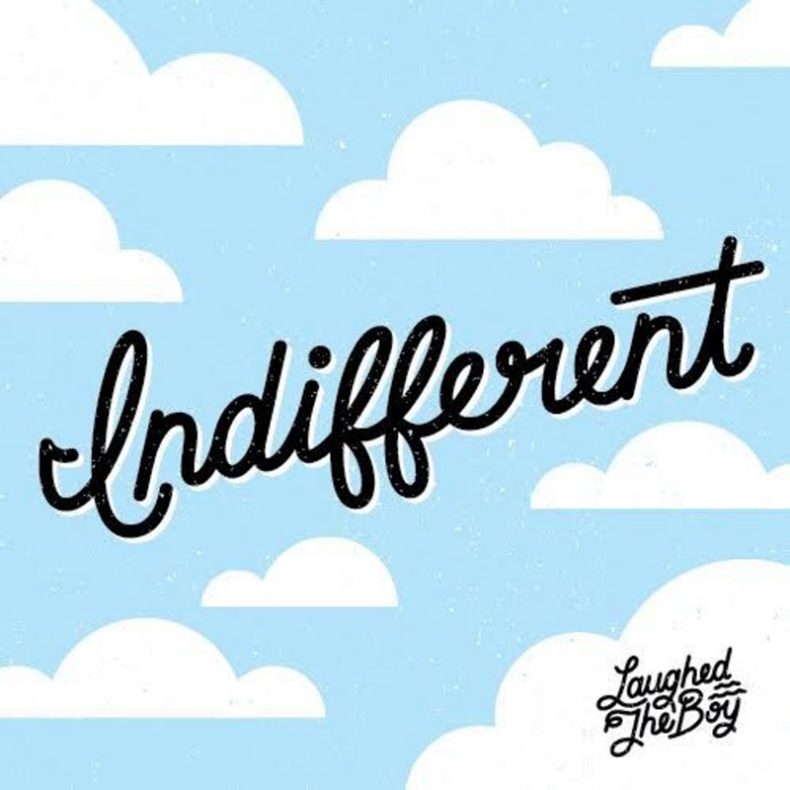 Laughed the Boy began as my outlet for honest and unpretentious 90s nostalgia inspired songs After having more songs written than I knew what to do with, I brought my bedroom project to life when I went into the studio with my brother Sean to record their EP Out of the Blue.

The two of us added our friend and bass player Brennan to the lineup and began playing the songs live. While rehearsing for shows, we ended up with an album’s worth of fresh material and headed into the studio once again to record 9 new tracks that will make up our debut full length LP scheduled to be released by the end of 2016.