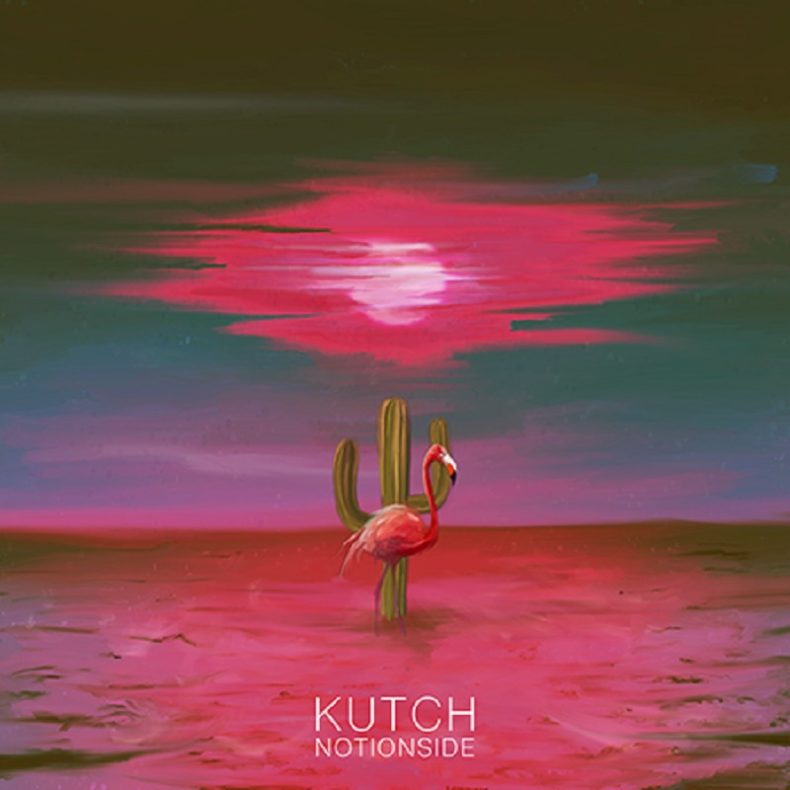 Looks at the idea of the “perfect” relationships: Wanting a relationship that makes other people say, “Wow, I want that.” Most relationships probably start out feeling that way, but as time goes on, the shine wears, people do and say dumb things, and things get tough. Does the fact that it’s not perfect, shiny and new anymore mean that the relationship has lost its value and becomes a worthless trinket that we throw away? The very nature of a relationship prevents us from sheltering them to put in displays and laud over others. A true relationship needs to be used and abused in order to become something people truly will see and envy: their values don’t appreciate when they sit on a shelf.

The video, produced by Matt Popowich of Westfort Films, was a true labour of love and test of will to finish. Filming took place over 7 months, as we sought out collectors of various items that who would be willing to share them with us. It features a variety of prized collections of everyday people, and contrasts them with scenes straight out of a hoarding house. As the video progresses, it focuses on the toxic effect that relationship perfection can lead us to, the piles of junk that it can leave us with to cleanup, and in the end, how it can be overcome.

Desert sands and boggy marshes aren’t landscapes typically associated with each other. In the western Indian district of Kutch, however, the two are one in the same, separated only by seasons.

The same can be said of modern rock to pop grouping Kutch and their musical path to releasing Notionside, an inventful, eclectic full-length available Friday, March 2nd.

Friends for years, it was a decade ago that Colin Kutchyera along with his producer, co-composer and best friend, JUNO nominee and multi-platinum artist La+ch were they themselves one in the same.

Under the alt. rock moniker Adverse Vital Signs, the pair released two full length albums and notched up three major cross-Canada tours. “Aside from securing a lot of scarcely attended Canadian tour dates, plus a one-time appearance one spot behind Neil Young on the Canadian Earshot! music charts, that band can be considered wildly unsuccessful,” Colin recalls jocularly.

Fast forward to today and the pair are more often than not separated by the season of life; Kutchyera is Thunder Bay-based and works 9 to 5 as an analyst at a university while completing his masters and being a dad, while La+ch lives the life of a round-the-clock musician, up until after dawn in his Toronto condo when he’s not producing other acts or touring North America as a member of Coleman Hell.

As seasons go, however, that couldn’t be it for the pair.

While La+ch’s move to Toronto led him to immense musical success, Colin struggled for years to find a musical project that felt “right” following the dissolution of their rock act. It was a devastating and life-changing medical diagnosis for his newborn son at the end of 2016 that ultimately jarred Colin into realizing he needed a creative outlet in his life more than ever.

“Staying crammed inside a small home studio recording all weekend doesn’t sound like the ideal getaway for most people, it was exactly what I needed,” shares Colin on his temporary respite to La+ch’s home studio. “After a second weekend of this, Notionside was complete.

“We would spend full days recording until dinner, producing four songs each weekend, while still managing to catch up, hang out and even rest by Sunday,” continues Colin. “It was definitely not a relaxing weekend, and bedtimes essentially didn’t exist. On the flight home I did reading and prep work for a University course that I happened to be teaching, and by Monday life was back to normal.

“A lot of artists will aim to write 50 songs and only release their top 10. La+ch and I don’t really work that way. If a song isn’t working out, we abandon it quickly.

“But once a song has started to take shape, we feel it’s more genuine to complete and release it. We like to stay true to the music and what we’re feeling.

“Music is like a tattoo to us. Even if you decide that it’s a stupid idea later on, it will always represent how you felt and what you wanted at that point in time. Time will tell if that was the right thing to do but, in the end, we’re very proud of Notionside and had a blast doing it.”

Despite their lives being in completely different stages, the music came easily and naturally, demonstrating the two longtime friends were still practically one in the same. The collaboration from the two marks a step into the next season of their music, and friendship.

In its exploration and creation, one of the major themes to arise on the album is how people assign value in their lives, whether it be in their time, wallet, hearts or minds.

“Because this was a very difficult time for me,” shares Colin, “I really tried to challenge myself to focus on others and, for the first time in my life, I allowed a lot of the material to be developed in the narrative of a third-person even if the song is written entirely in the first person. It kind of helped put into perspective that everyone has struggles and challenges to deal with.

“A lot of the songs may seem a little dark and depressing at first, but have an upbeat spin or a moment of realization by the end. Notionside became a reflection of the type of person I want to be and probably plays a big role in how I’ve managed to deal with grief and negative circumstances in my life recently.”

Trish Melanson lives in the Toronto area with her three boys, Nicholas, Justin, and Eric, her dog Jakkson, and her cats Max and Jagger. She is the former host and producer of Canadian Kickass, a weekly two hour radio show on New Jersey's Chestnut Radio, showcasing Canadian Music. She is also a former Web Content Manager of Indie Soundscapes, an online showcase for Independent Music Artists Worldwide, and was a regular music contributor to The Stroumboulopouli. She is a fervent supporter of the Toronto live music scene. In a past life she was a teacher and Vice Principal in Durham Region. She has many more new and exciting projects waiting in the wings. ;)
RELATED ARTICLES
collectablekutchla+ch
7.0