SPILL TRACK OF THE DAY: THE KENTS – “THE STAKES” 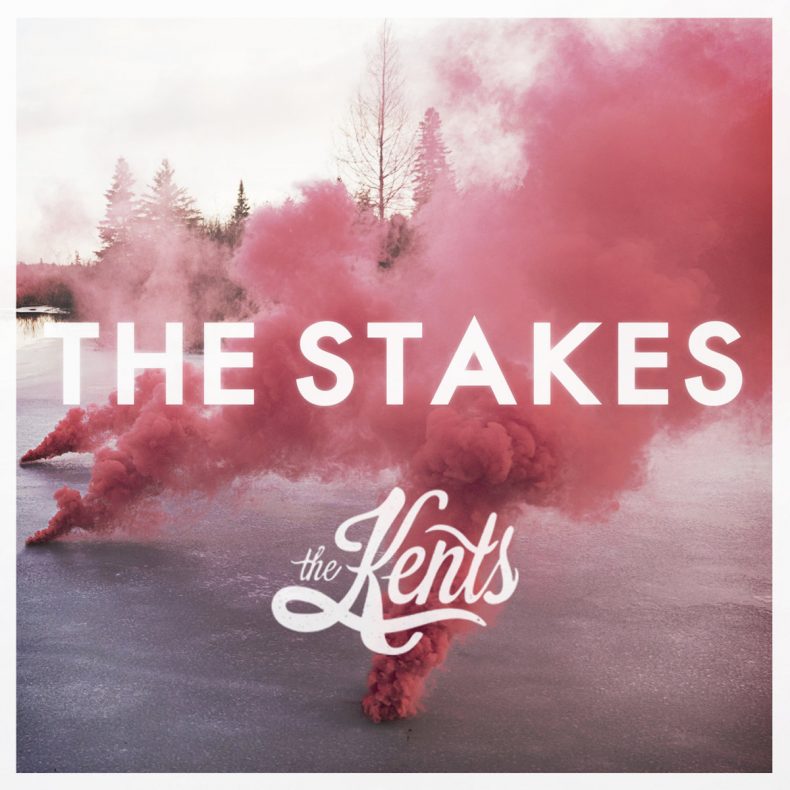 THE KENTS – “THE STAKES”

The Kents are four indie-pop obsessed boys from the town of Lindsay, Ontario. Their sound has been often compared to Arkells, Kings of Leon, Hollerado, Arctic Monkeys, The Killers and Wolf Parade.

They unleashed their single “The Stakes” on CBC Radio’s The Strombo Show, hosted by George Stroumboulopoulos, from their upcoming debut EP. It has since been added to rotation on CBC Radio, along with various other college and commercial stations.

Waking EP, produced by Derek Hoffman (Elwins, DCF) at Fox Sounds in Toronto with mastering from Dan Weston (Shad, City And Colour), encapsulates lyrical explorations of family, loss and separation from the comfort of adolescence with a hook-hungry, pop filter that controls the chaos.

Their energetic live performance has shared various stages with The Trews, The Strumbellas, Ben Caplan and taken notable venues like Toronto’s Horseshoe Tavern, Lee’s Palace and the Historic Red Dog in Peterborough hostage in hot pursuit of affordable, communal celebration. Check out the video for “The Stakes” below.

SPILL TRACK OF THE DAY is published daily, showcasing the best in recent independent releases, with a focus on the Toronto Indie Music Scene. We also feature tracks from across Canada and around the World, including Canadian francophone releases. Remember -- you heard them here first. ;)
RELATED ARTICLES
the kentstotdtrack of the day
8.0