Track Of The Day
215
previous article
SPILL CONTEST - WIN A PAIR OF TICKETS TO THE AS WATERS ALBUM RELEASE PARTY!
next article
SPILL NEW MUSIC: LEAPLING DEBUT THE "SOLID GOLD POP" OF "ONE HIT WONDER" 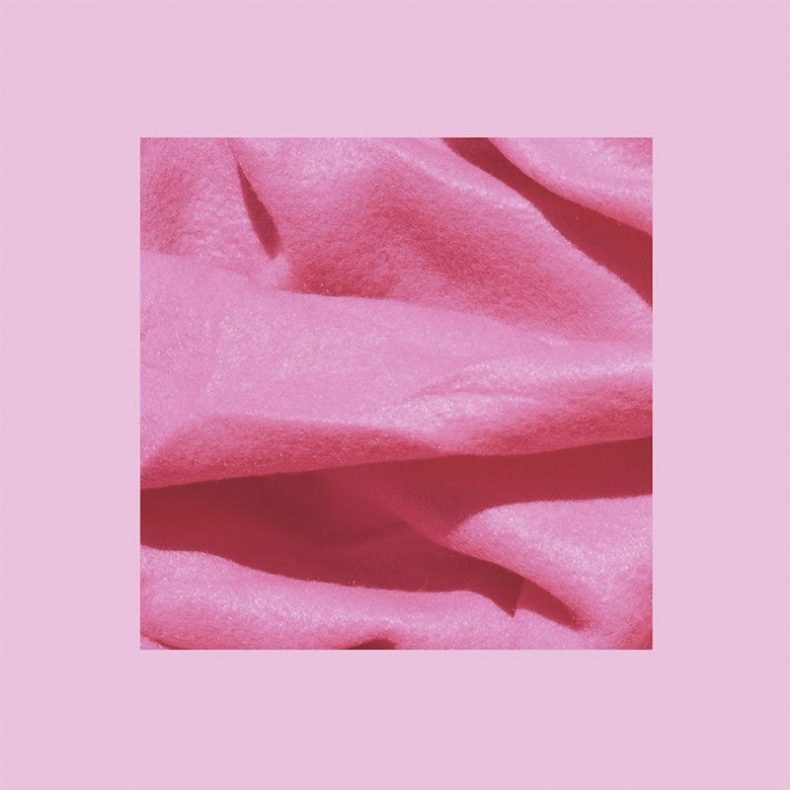 Thomas Helliwell and Pat O’Brien began their collaboration in Hamilton, Ontario in the winter of 2014. Born of their shared love of pop music and an improvised recording setup in O’Brien’s bedroom, the project quickly became an obsession. The two eventually convened in Toronto feeling mutually inspired, shaping and realizing their music. Two years later, this partnership is Jaunt. Now a fully formed band of five, Jaunt creates the type of introspective music that is easy to get lost in.

SPILL TRACK OF THE DAY is published daily, showcasing the best in recent independent releases, with a focus on the Toronto Indie Music Scene. We also feature tracks from across Canada and around the World, including Canadian francophone releases. Remember -- you heard them here first. ;)
RELATED ARTICLES
hamiltontorontototd