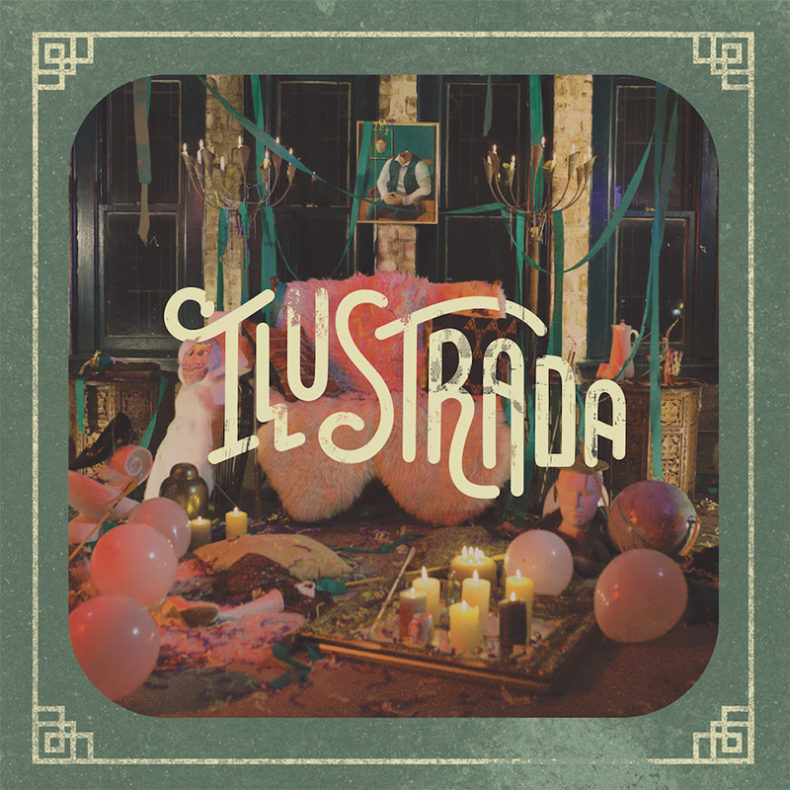 Ilustrada is a collaboration between songwriter/musician Andrew Landry and producer/Instrumentalist Matthew Huber. The pair had been friends and for a number of years, but had not undertaken any efforts to collaborate musically until Andrew approached Matthew with a collection of demos that he had been working on in his home studio. After they both realized that the record had potential, they then began a full-scale studio effort, wrote additional material and had the entire project mixed and mastered within the year. Musically, Ilustrada integrates classic 60’s and 70’s style lyricism and song structures with bright, dynamic guitar compositions and clean, washy synth arrangements. Their folk roots show in the layered vocal harmonization, but the sound has a strong, traditional pop backbone. 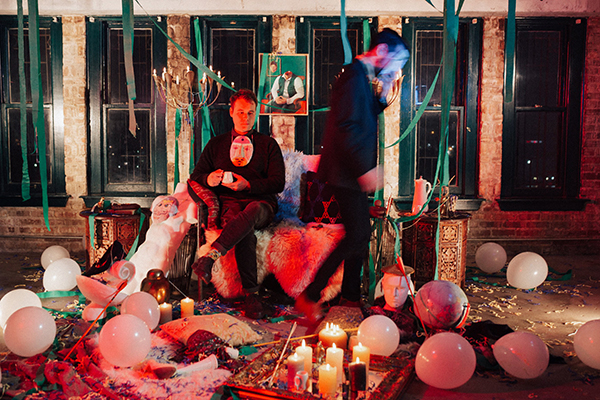 Classic 60’s and 70’s style lyricism and song structures against bright, dynamic guitar compositions and clean, washy, vintage synth arrangements. It’s got a psych-folk edge to it in certain senses, (lot’s of phased out chimey guitar leads and layered vocal harmony) but remains pretty understated and deliberate. It’s kind of like mixing polished, folky 70’s soft rock with 60’s psychedelic pop (Mamas & The Papas, The Zombies, Beatles, etc.)…A little bit of chorused-out shoegaze atmosphere here and there as well. Most of the songs are slow burning grooves that gradually build and peak to create overarching sonic and lyrical themes that tie the record together.