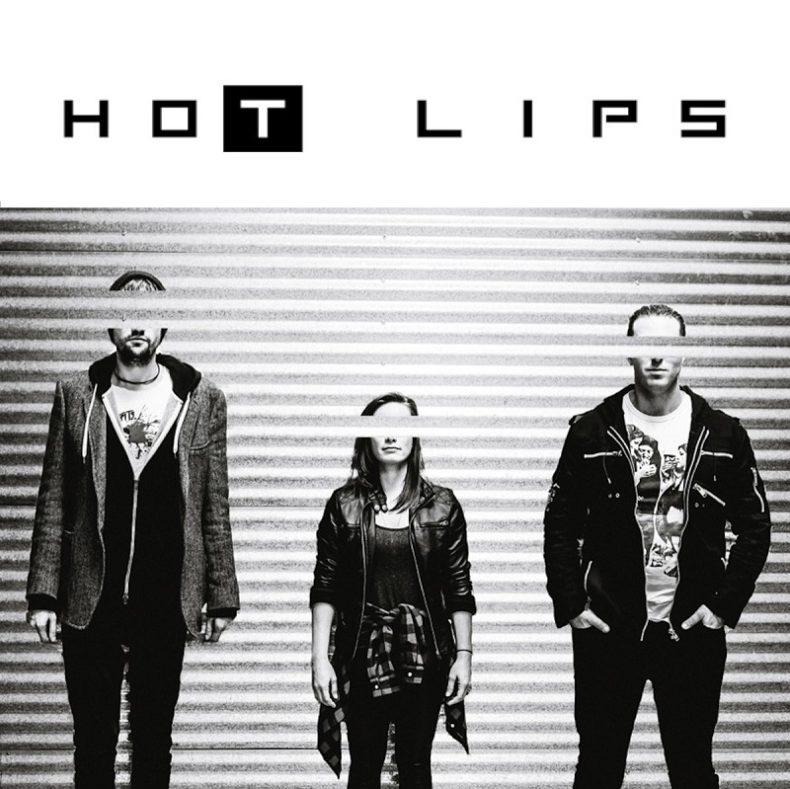 The Toronto trio have just released the video for their American Hardcore track, “Limelight”, and it’s pretty safe to say that there isn’t much about these guys that isn’t actually ON FIRE. With sexy hot vocals that could melt solid steel, high voltage, electrifying synth and bass lines, and crushing drum beats, today’s TOTD should raise the ambient room temperature by several degrees.  Get ready to sweat.

This is how we do it.

Maintaining a relatively enigmatic profile, the trio have earned a large underground following with their unique heavy synth based sound and powerful vocals which have been compared to a combination of Yeah Yeah Yeahs and Nine Inch Nails. In the vein of bands such as Royal Blood and fellow Toronto artists Death From Above 1979, Hot Lips is successfully composing and performing music with the use of keys, drums and bass only.

Their engaging live performances have gained them reputable supporting spots for bands such as 3TEETH and Econoline Crush.

Trish Melanson lives in the Toronto area with her three boys, Nicholas, Justin, and Eric, her dog Jakkson, and her cats Max and Jagger. She is the former host and producer of Canadian Kickass, a weekly two hour radio show on New Jersey's Chestnut Radio, showcasing Canadian Music. She is also a former Web Content Manager of Indie Soundscapes, an online showcase for Independent Music Artists Worldwide, and was a regular music contributor to The Stroumboulopouli. She is a fervent supporter of the Toronto live music scene. In a past life she was a teacher and Vice Principal in Durham Region. She has many more new and exciting projects waiting in the wings. ;)
RELATED ARTICLES
alternativehoney beardhot lips