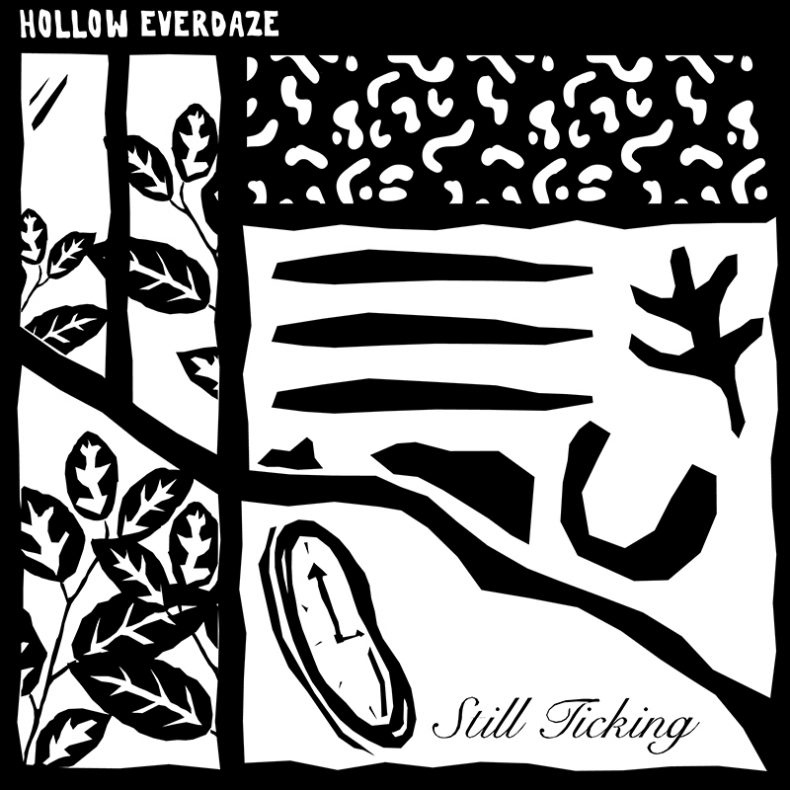 Drenched in reverbed lushness, Hollow Everdaze have been reimagining psychedelic pop since they began in 2007 by lead vocalist, Dan Baulch and bassist, Jackson Kay in their small town hometown of Bacchus Marsh in Western Victoria.

Having spent the last year working on the release of their debut full-length album, recorded by rising Melbourne producer, John Lee (known for his work with Beaches, Lost Animal, The Ocean Party), mastered by David Walker (NUN, Beaches, GOAT, Jen Cloher) at Stepford Audio, and with video and art collaborations from James Thomson, Niv Bavarsky and Micheal Olivo, the band are set to unveil their newest work to the world. 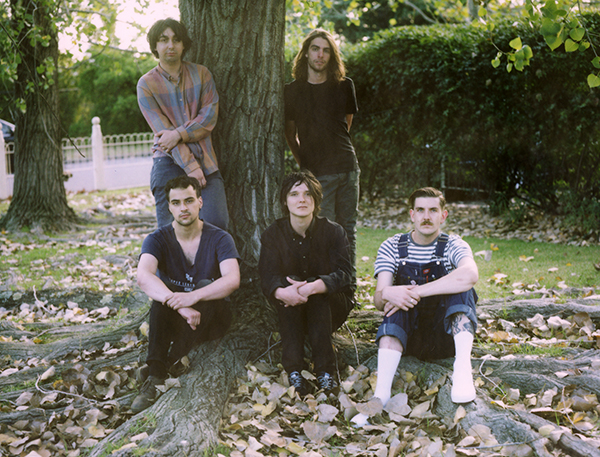 Hollow Everdaze capture the urgency of a band who –after settling into their current five-piece line-up – have traced their own weird, divergent path through the haunted backwoods of song-writing. It shows through in their stunning debut EP, released in 2013 which received rave reviews from Australia’s most highly respected journalists and earned them support spots for international artists including The War On Drugs (US), Unknown Mortal Orchestra (NZ) and Wavves (US), plus saw them join American Football (US) on their East Coast tour of Australia in 2015.

SPILL TRACK OF THE DAY is published daily, showcasing the best in recent independent releases, with a focus on the Toronto Indie Music Scene. We also feature tracks from across Canada and around the World, including Canadian francophone releases. Remember -- you heard them here first. ;)
RELATED ARTICLES
australiatotdtrack of the day