SPILL TRACK OF THE DAY: GREEN GERRY – “RIVALS KISS WITH AN ABSOLUTE” 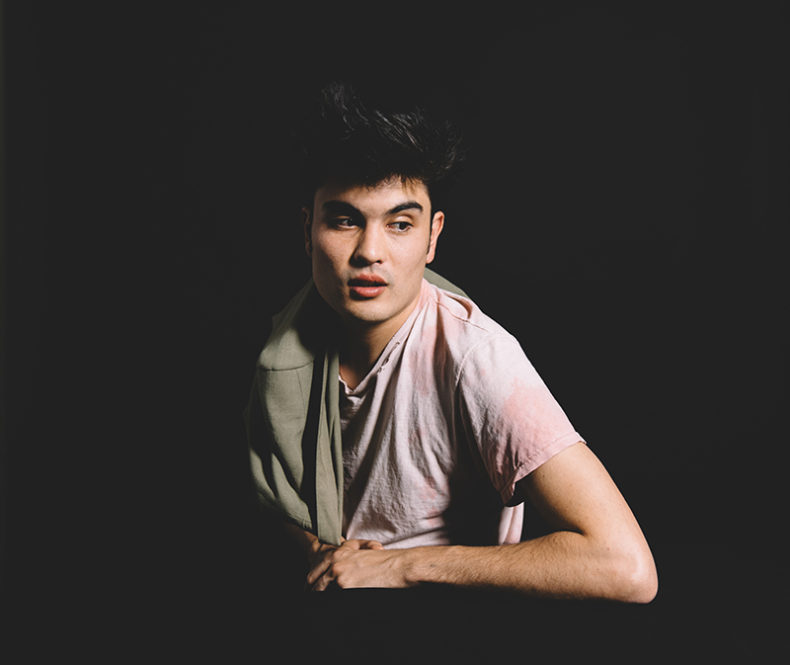 Now, Green Gerry has released the second song from his upcoming album Electric Iron entitled “Rivals Kiss With An Absolute”.

Gerry Green on the origin of “Rivals Kiss With An Absolute”

“Rivals spewed out of me in one fluid take of writing. I had a conversation with my mom about how tight money was and how towering her debt felt and how Chase just pinned 6 overdraft fees at once on her. I thought it quite fucked up that, at 27, my parents are living similarly to me in terms of paycheck-to-paycheck, not able to get ahead. Relating the situation to mine, I was simultaneously in talks with record label people, music industry folk, and was so sick of talking about money. I came to realize money and fear go hand in hand. So, naturally, I dipped into some teenage angst, while also pulling from a deep dive into The Bad Seeds catalogue as well as going down the wormhole of the Rockefeller’s Wikipedia page. I know money is an unmovable object today. Just a bummer.”

Gerry Green has been quietly self-releasing music under the Green Gerry moniker since his debut album, 2010’s Odd Tymes. The then Athens, GA-based artist utilized spoken-word samples, field recordings, antique music boxes and the like to craft a warped, neo-folk reimagining. Gerry’s sophomore release, King Baby, sought to represent the evolution of the songwriter and explores the space between birth and maturity, as the album’s title suggests. What resulted was a deliriously dark daydream, recorded with higher fidelity and broader ambitions than his lo-fi debut. On January 20th, 2017, Green Gerry will be releasing Electric Iron, his third album, and will donate all Bandcamp proceeds in equal part to 5 different charities that are important to him: The Southern Poverty Law Center, ACLU, The Trevor Project, Natural Resources Defense Council & Planned Parenthood.