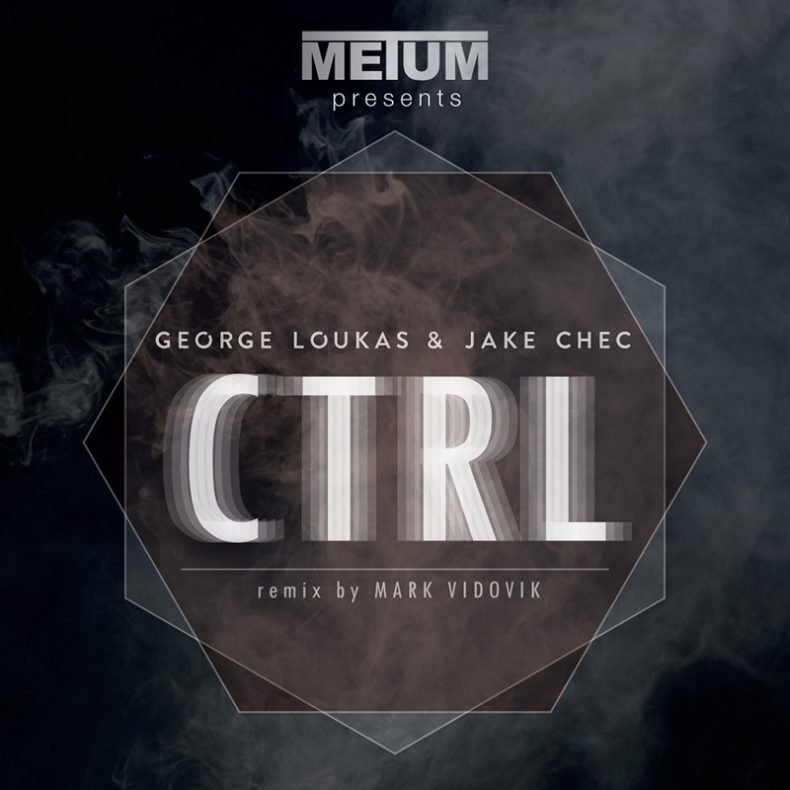 George Loukas and Jake Chec attempted to write a track with an underground sound and a commercial feel. Something that would cross or bend genres. We agree that they did just that with “CTRL”.

Jakub Checinski, aka Jake Chec works and plays among a sonic playground of microphones, mixers, and other studio toys. A Polish import with musicianship in the family DNA, he heard his beat playing drums at the age of six, and obtaining an honors degree in Radio Broadcasting at Canadore College. Now based in Toronto, Jake settles for no less than sonic perfection on radio airwaves, big room sound systems and the most discerning studio monitors.

Jakes proficiency on the decks with his mix of tech and melody driven big room house beats have taken him on DJ gigs across Canada, Italy, Poland and Croatia.

These expanding successes demonstrate the enthusiasm and dedication Jake applies to these projects both professionally and creatively furthering the evolution of electronic music.

With over 2 decades of Music Industry experience both behind and in front of the decks George Loukas continues to stay current and active.

His remixes and releases under George Loukas and Night Movers have made their way to some of the worlds best known labels such as Universal Music, Hi Bias, Blu Music, DBR, Funk N Deep and Black Hole. He has topped the Top 100 Charts several times and has played thousands of shows and festivals such as Electric Forrest put on by Insomnia Events.

He is currently focussed on several new releases, remixes and shows scheduled for 2016.