SPILL TRACK OF THE DAY: THE FURIOUS SEASONS – “LONGSHOT” 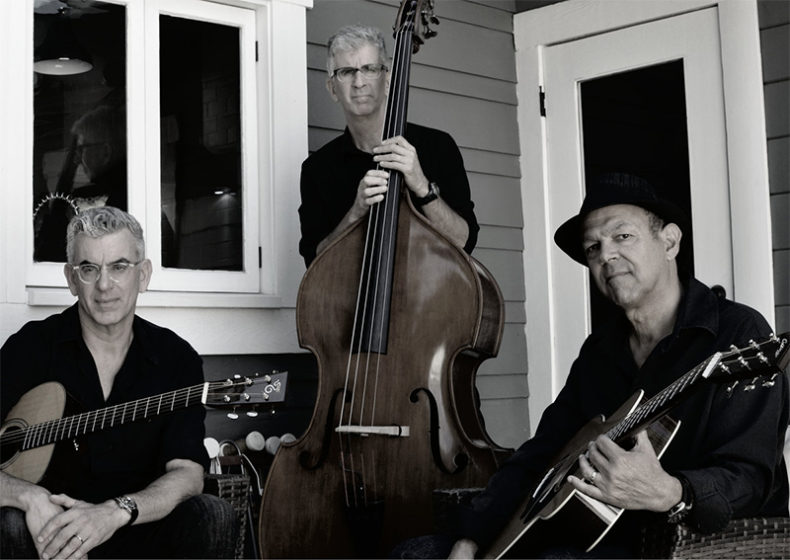 Don’t ever say its too late in the game for you. David Steinhart and his brother, Jeff, teamed up with Paul Nelson to step back into simple and captivating Southern California songwriting. David and Jeff write and sing warm, preoccupied folk in a group they call The Furious Seasons. The trio, although not the youngest, sticks to their roots with well crafted and unpretentious songs that bring the listener back to the likes of Paul Simon and Milk Carton Kids.

The Furious Seasons supported Donovan on last year’s Sunshine Superman Tour and opened for John Hiatt, David Lindley and A.J. Croce. “Longshot” is the premiere single off of the new album, Look West. Steinhart has a niche for somber, catchy melodies and storyline lyrics. Although this is Steinhart’s 21st album in total (yes you read that correctly) but he and his brother haven’t achieved a sound like this since their mid 80’s band, Pop Art. Jeff picked up the stand up bass for the first time in his career and guitarist, Paul Nelson’s agile soloing and harmonies helps the album create a sound all it’s own. It is not folk in the traditional sense, it soars with deep personal stories and melodies that will stick with you.

SPILL TRACK OF THE DAY is published daily, showcasing the best in recent independent releases, with a focus on the Toronto Indie Music Scene. We also feature tracks from across Canada and around the World, including Canadian francophone releases. Remember -- you heard them here first. ;)
RELATED ARTICLES
longshottotdtrack of the day
8.0

SPILL ALBUM REVIEW: CATFISH AND THE BOTTLEMEN – THE BALANCE