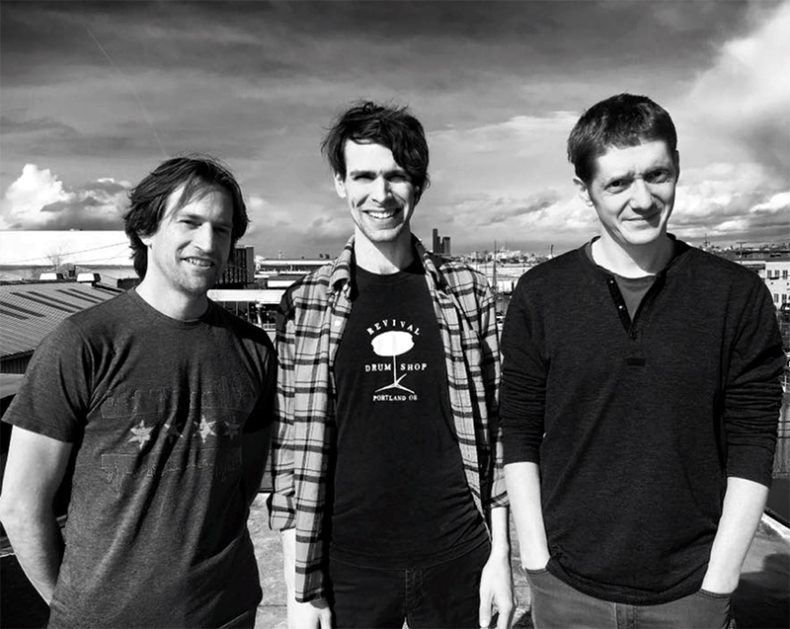 With a dark and stormy presence, Seattle’s Echo Texture release “Rayon,” — a fitting anthem for their physical landscape and the grunge background of the Pacific Northwest. The effervescent trio of Jalal Andre (Vocals, Guitar, Keys), Julian Ledgerwood (Drums), and Stuart Taylor (Bass) is interesting blend of dreamy indie alternative rock. Andre, born and raised in Brazil, grew up on a myriad of influences, from soulful traditional and tribal music. When he moved to California, the rising scene of post-punk and surf rock consumed his interests as he was learning to play and write his own material. Andre’s 90’s rock inspired vocals croon with an urge for freedom, while Ledgerwood and Taylor feed off one another to provide a sturdy backbone to this refreshingly ridged tune.

After a plethora of experimentation, the group found its groove in a world somewhere between My Bloody Valentine, Nirvana, and Elliot Smith. The band wrote and recorded their debut album, Inter-Sting, in Seattle and are planning a West Coast U.S. tour in 2017.